Siri voice recordings will no longer be heard by Apple or its partners: Users can opt out soon

Often partners of Apple were listening to your conversation with Siri 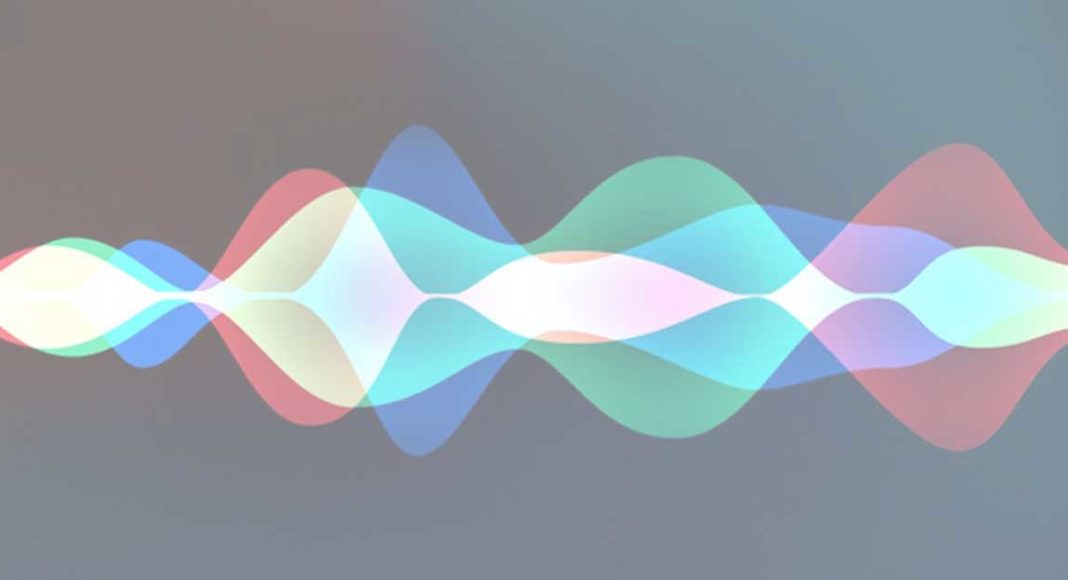 Apple has been talking a lot about privacy in the recent past. However, reports emerged that the company itself was also listening to conversations between the users and the AI program Siri. Contractors and partners of Apple have been using a “grading” program to hear Siri voice recordings globally. After the public appeal, the incidents came to light. Following which the Cupertino based tech giant has decided to hang the project.

Apple has also said that in the future they will make the system more transparent, where users can opt-out of such programs. But, how soon will this feature be enabled on iOS devices is unclear.

Several reports came out in the last ten odd days, which stated that Apple partners and contractors have been hearing private conversations via Siri. These were done in the garb of medical experiments where the partner could know each and every detail about the end customer talking with artificial intelligence. These conversations included, but were not limited, to medical details, medical drug usage, private conversations etc.

It is a known fact that all AI makers including Google and Amazon do listen to conversations to improve their respective programs Also AI learns on the go so that more and more localisation can be done. However, a third-party vendor listening to your conversations with Siri or other artificial assistant programs is a violation of a user’s privacy.

A report that came out in The Guardian where a source told them, “There have been countless instances of recordings featuring private discussions between doctors and patients, business deals, seemingly criminal dealings, sexual encounters and so on. These recordings are accompanied by user data showing location, contact details, and app data,”

This has raised deep concerns and users are at the sharp end of the deal. As their data and other details are being used in ways, which they have no clue about. Recently the US Government has also taken a strong stance against how a person’s data is being used by the company without their consent. Facebook has been fined billions of US dollars because they sold sensitive user data to an analytics company some time ago. A strong step for personal security in the virtual world by the Indian Government is also needed.