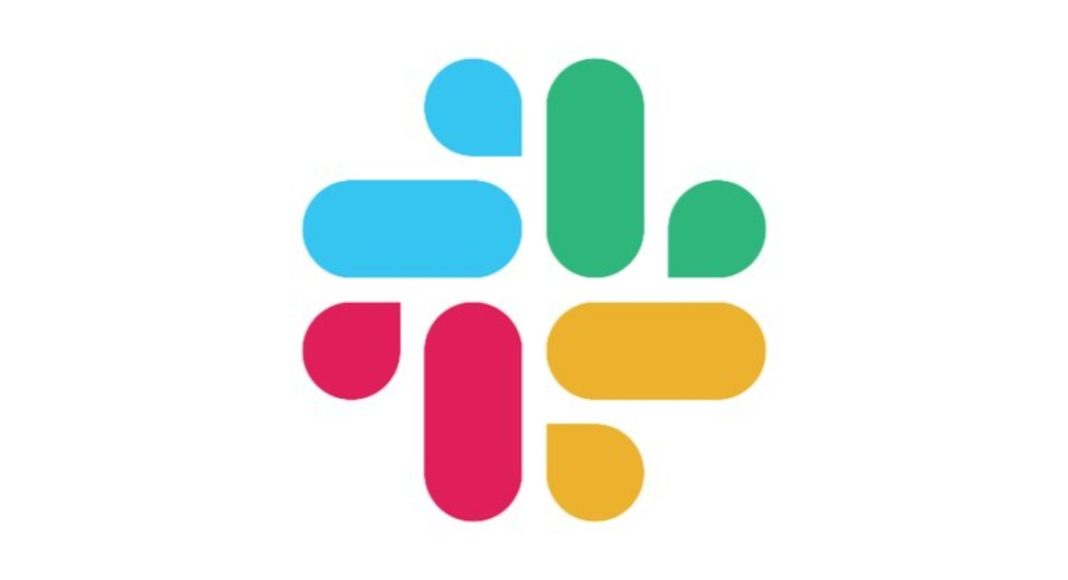 In the last few years, Slack has garnered a lot of popularity as a workplace collaboration app. A number of organisations prefer to keep their work-related chats restricted to Slack and avoid using other apps like WhatsApp or Google Hangouts for most professional conversations.

In order to maintain its popularity with users, Slack has today started testing the Dark Mode on the beta version of its iOS and Android apps. As of now, the mode will be tested with a select number of users and once the company ensures that it is bug-free, it will get rolled out to the masses.

The update on Android and iOS was first spotted by 9to5Mac and 9to5Google. Although the Dark Mode is currently being tested, there is a way in which you can activate it yourself. So, in case you want to be one among the people who get to try it first, you don’t have to wait for it.

To get the Dark Mode without waiting, you would have to be a part of Slack’s beta testing program. To join the workplace collaboration app’s beta program, you can head to the app’s Settings and scroll down to the ‘Jon Beta’ section. Here, you would be asked to give your name and e-mail address. You will then be approved to be a part of Slack’s beta program. However, you will have to press the toggle that enabled the mode in Settings.

We should mention that once you join the beta program of any app, you get far more updates than you do on the normal version. This is because before any company rolls out a stable update on its app, the changes are first tested with the beta users. We should also add here that not all beta updates are bug-free.

Dark Mode has gained a lot of popularity with users in the last few months and a number of apps have either rolled it out already or are currently testing it with select. The apps that already have the Dark Mode include Twitter, YouTube, Android Messages, Pocket and more. The feature would soon roll out on WhatsApp and Facebook Messenger. Not only does Dark Mode strain the eyes less, Google has confessed that it also consumes less battery on Android smartphones.

Avani Baggahttp://www.gadgetbridge.com
Avani has an immense love for reading, travelling and food, but not necessarily in the same order. Avani almost started pursuing law, but life had other (better) plans for her and she chose to be a writer instead (luckily!) She previously covered technology at Times Internet and wrote about smartphones, mobile apps and tech startups. When she’s not writing, you’ll be able to find her in book stores or catching up on her social life.
Facebook
Twitter
WhatsApp
Linkedin
ReddIt
Email
Previous articleMotorola’s foldable Moto Razr smartphone to let users access select apps on the second display: Report
Next articleHuawei Mate 20 Pro update adds support for ViLTE, gets the latest security patch too