Oppo iQoo Neo 6 or iQoo 9 SE? Which among the two should you buy? 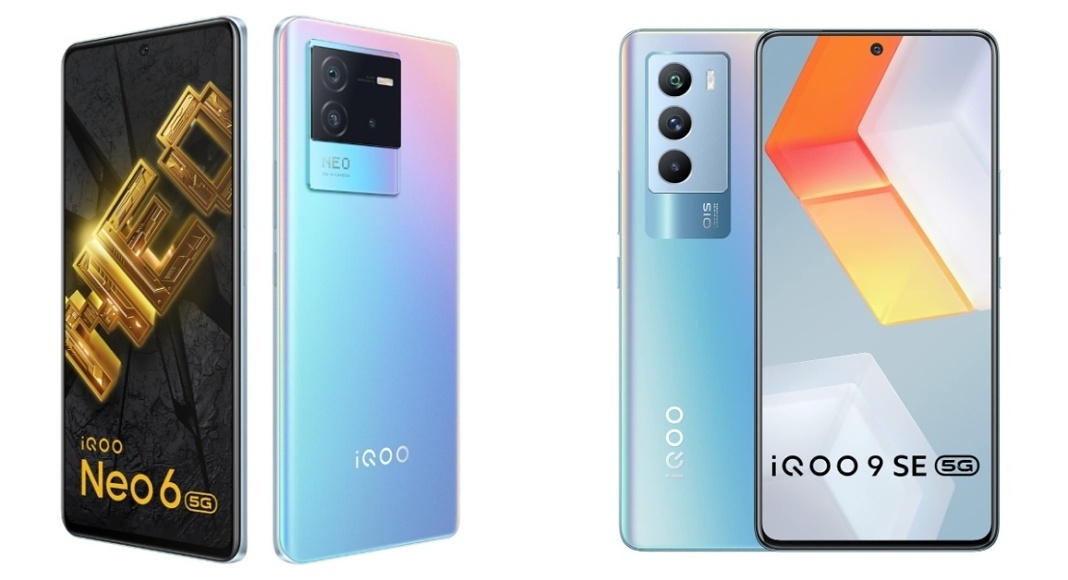 The iQoo 9 SE has a thinner form factor in terms of design and construction, making it less bulky and easier to carry in the pocket. On the other hand, the freshly released iQoo Neo 6 boasts superior camera specifications. Both phones ran Funtouch OS 12, which is based on Android 12. In addition, the iQoo Neo 6 has a 4,700mAh battery that supports 80W FlashCharge. The new smartphone has a starting price of Rs 4,000 cheaper than the iQoo 9 SE. As a result, the winner here is the iQoo Neo 6, which is cheaper and offers all of the current features at a lower price.

Komila Singhhttp://www.gadgetbridge.com
Komila is one of the most spirited tech writers at Gadget Bridge. Always up for a new challenge, she is an expert at dissecting technology and getting to its core. She loves to tinker with new mobile phones, tablets and headphones.
Facebook
Twitter
WhatsApp
Linkedin
ReddIt
Email
Previous article
Xiaomi 12 Pro 5G Review: Superb Design With Great Camera Quality
Next article
How To Scan QR Codes With Google (2022)?