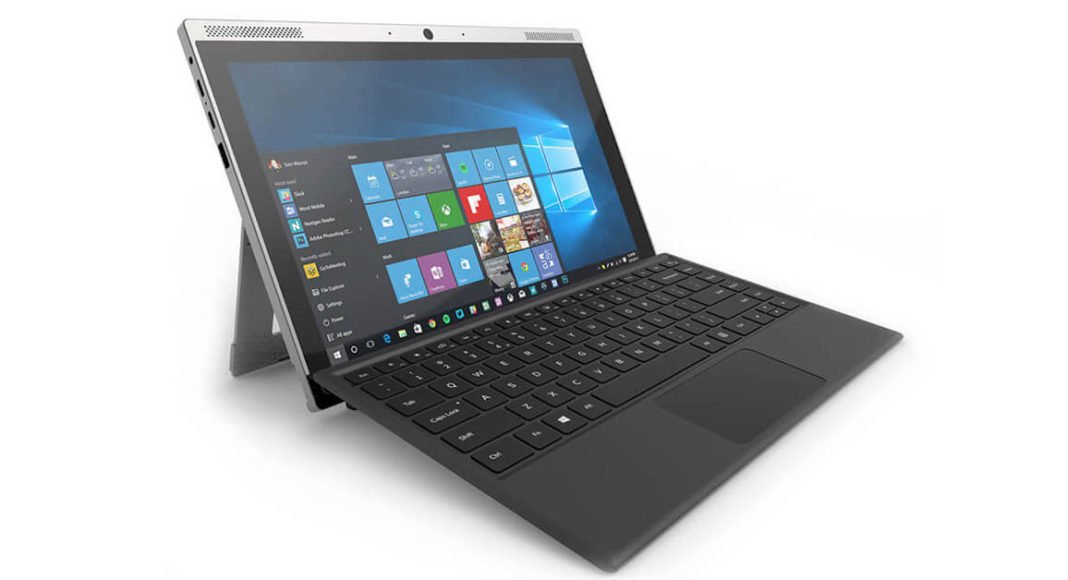 Smartron is one technology company that even sports fans are interested in, given its association with Sachin Tendulkar. The company, which has a few smartphones and a Smartbook in its portfolio already, has launched tbook flex in India.  With tbook flex, Smartron has expanded its laptop line-up in the country.

The 2-in-1 notebook comes with a detachable keyboard, which means that it can also be used as a tablet.  Smartron tbook flex will go on sale exclusively on Flipkart starting May 13 midnight.

The notebook is available in two colour variants – Orange & Grey and Black & Grey. It comes in Core m3 and Core i5 versions priced at Rs 42,990 and Rs 52,990 respectively.

The company has also initiated a launch campaign for its tbook flex — #TheFlexperience. The campaign has been started to highlight the flexibility that the device offers. According to the company, the laptop has been designed for people who are always on the move and need a multipurpose and multifunctional device with them.

Coming to specifications, the Smartron tbook flex features a 12.2-inch WQXGA (2560x1600pixels) display with an aspect ratio of 16:10. The laptop sports a 2MP front snapper and a 5MP rear camera along with speakers, a dual mic and a dual band Wi-Fi. Both the variants of tbook flex are powered by a 7th generation Intel Core 15 7Y54 processor coupled with 4GB of RAM. The Windows 10 laptop offers 128GB of SSD storage and if users want more storage, they can install SD cards.

The device also comes a flexstand, which adds the ability to flex up to 150 degrees. Smartron tbook flex also has a backlit keyboard that has Bluetooth connectivity. This means that users can type from a distance even in places that are not well-lit.

This device also has a fingerprint scanner and Thunderbolt 3 USB Type C port. According to Smartron, the port enables users to transfer data at rates up to 40Gbps. Besides this, tbook has a type C fast charging port and two USB 3.0 ports for connectivity.

Avani Baggahttp://www.gadgetbridge.com
Avani has an immense love for reading, travelling and food, but not necessarily in the same order. Avani almost started pursuing law, but life had other (better) plans for her and she chose to be a writer instead (luckily!) She previously covered technology at Times Internet and wrote about smartphones, mobile apps and tech startups. When she’s not writing, you’ll be able to find her in book stores or catching up on her social life.
Facebook
Twitter
WhatsApp
Linkedin
ReddIt
Email
Previous article4 features coming to Instagram soon
Next articleEpson EH-TW650 Projector Review: Picture Perfect