The Live Sound Mode is also included on the SRS-XG300, SRS-XE300 and SRS-XE200. The function mimics the special environment for live music encounters. 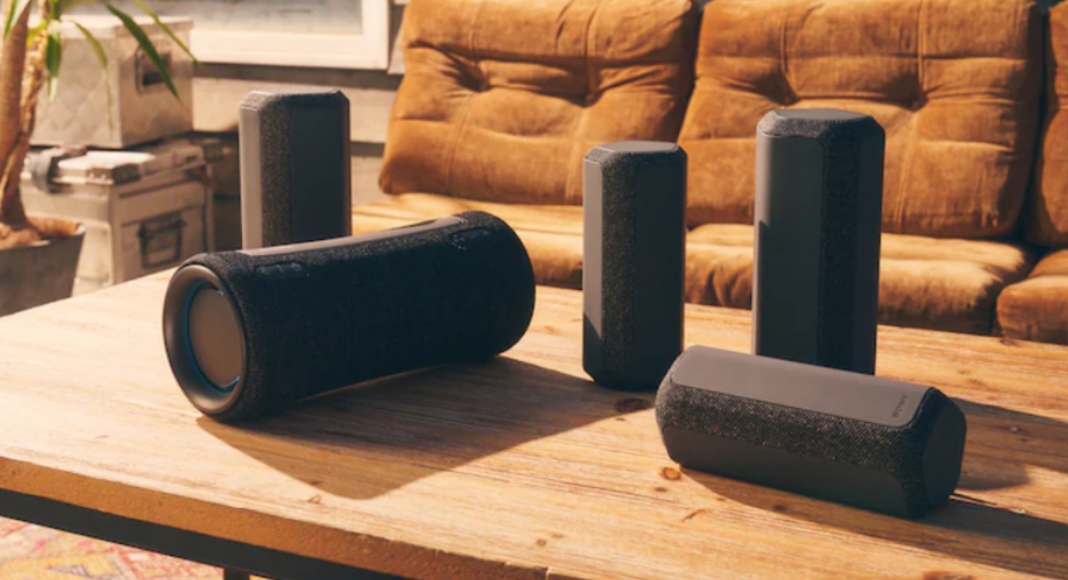 The portable speakers from Sony, the SRS-XG300, SRS-XE300, and SRS-XE200, include the company’s proprietary X-Balanced Speaker Unit, which improves sound quality and power. The new X-Series wireless speakers include a non-circular diaphragm, which maximises the area of the speaker diaphragm and increases sound pressure for a more powerful bass. According to the company, this differs from the circular diaphragm in a typical speaker unit. While keeping the same sound pressure, it also lessens driver excursion. 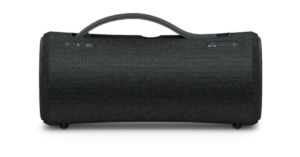 High sound quality and strong sound pressure are achieved by the X-Balanced Speaker Unit with a non-circular diaphragm for a richer, deeper, and more immersive listening experience. The newly created speaker system enables the reduction of amplitude at the same sound pressure level while increasing emphasis on mid and low-frequency sound.

The Live Sound Mode is also included on the SRS-XG300, SRS-XE300 and SRS-XE200. The function mimics the special environment for live music encounters. The DSP technique maintains the main sound while dispersing the background noise to produce a convincing three-dimensional sound. Additionally, the speaker is vertically slanted to cover a larger area, and Sony’s own Line-Shaper Diffuser technology creates a line source and distributes it more evenly.

Another distinctive feature from Sony that boosts the bass is Mega Bass. You may easily ratchet up the bass to achieve a deep and powerful bass sound by turning on Mega Bass. The SRS-integrated XG300’s front tweeter, MEGA BASS capabilities, and deep, club-like bass provide listeners with crystal-clear high-frequency sounds. The SRS-LIVE XG300’s SOUND feature makes it possible for you to relive your favourite live performances and recreate that special environment.

You may add colour to your party or listening experience with the “Ambient Illumination” feature to give it a contemporary, fashionable, and sophisticated feel. The illumination accommodates any lifestyle and syncs with musical beats. The ambient lighting maintains the pace and can be customised to your mood with the Sony Music Center app, whether it is for regular use or a party.

The SRS-XG300 has a retractable handle that makes it simple to take around and is made to be used wherever you are. The speaker blends seamlessly into any interior when the handle is down.

The Sony SRS-XG300, SRS-XE300, and SRS-XE200 have an IP67 rating, so water and dust are not a concern, making them perfect for any situation. Due to comprehensive shock testing, the SRS-XE300 and SRS-XE200 can also endure the unavoidable knocks, bumps, and scratches that come with regular use.

The Sony SRS-XG300 can play music for up to 25 hours after being fully charged. While the SRS-XE200 only delivers 16 hours of play, the SRS-XE300 offers 24 hours. All three of Sony’s speakers include quick charging capabilities, ensuring that you never run out of battery power when you need it most. You can play these new speakers for 70 minutes after a simple 10-minute charge. Ambient Noise Sensing is another feature available on the SRS-XE300 and SRS-XE200. When used outside, Sony’s innovative ambient noise analysis technology helps you conserve battery life.

Party Connect is a feature included with all three speakers that allow you to sync your music with up to 100 Bluetooth-compatible wireless speakers for an epically loud sound. For amazing stereo sound, use Stereo Pair to wirelessly link two speakers.

The SRS-XG300 wireless speakers will be offered in India starting on August 25, 2022, in Sony retail locations (Sony Center and Sony Exclusive), the www.ShopatSC.com portal, major electronics retailers, and other e-commerce websites. The SRS-XE300 and SRS-XE200 will be offered from September 10 and September 30, respectively.

Komila Singhhttp://www.gadgetbridge.com
Komila is one of the most spirited tech writers at Gadget Bridge. Always up for a new challenge, she is an expert at dissecting technology and getting to its core. She loves to tinker with new mobile phones, tablets and headphones.
Facebook
Twitter
WhatsApp
Linkedin
ReddIt
Email
Previous articleOPPO Enco Buds 2 with 10mm drivers and 28 hours of battery life launched in India
Next articleAmazon Quiz Answers Today 26 August 2022: Participate to win Rs 5,000