After several delays, the Cyberpunk 2077 was released on December 10 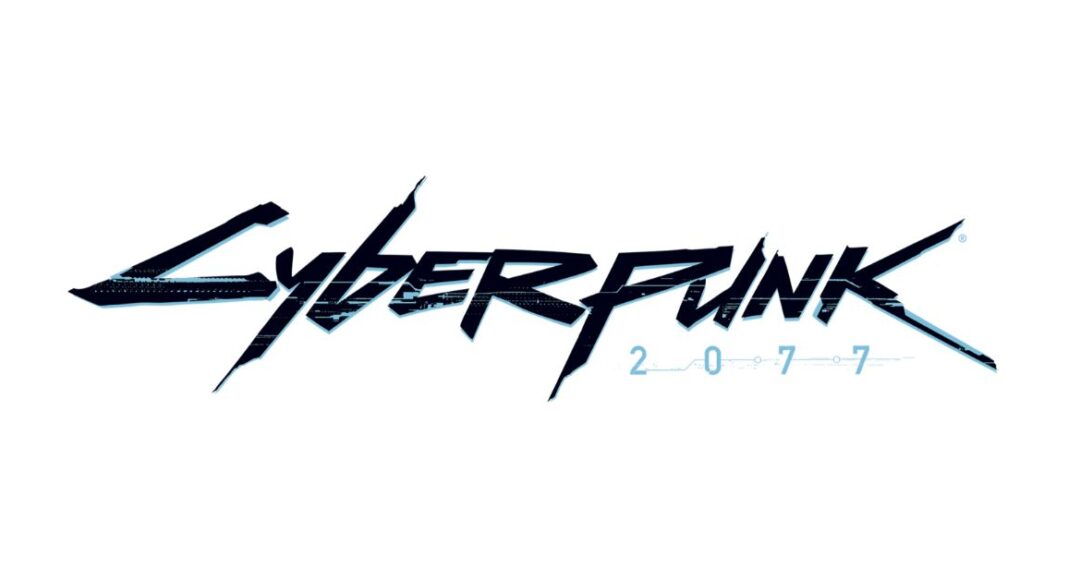 Sony took to Twitter to announce that it is removing CD Projekt Red’s Cyberpunk 2077 from its PlayStation Store after the players reported for bugs in the flagship title. In addition to this, the company is also offering full refunds. In India, the Cyberpunk 2077 has now been pulled from the PlayStation store as many of its fans as well as reviewers were given limited access just ahead of its December 10 launch.

The CD Projekt Red’s Cyberpunk 2077 has already disappointed its fans as well as industry reviewers for plaguing it with game-crashing bugs as well as graphics issues. After facing a huge backlash the CD Projekt has however apologised and promised to fix the bugs through updates. The company made a tweet via its official Twitter handle and the post said, ” we will fix bugs and crashes, and improve the overall experience. The first round of updates has just been released and the next one is coming within the next 7 days. Expect more, as we will update frequently whenever new improvements are ready After the holidays, we’ll continue working – we’ll release two large patches starting with Patch #1 in January. This will be followed by Patch #2 in February Together these should fix the most prominent problems gamers are facing on last-gen consoles. We will be informing you about the contents of each patch ahead of their release. They won’t make the game on last-gen look like it’s running on a high-spec PC or next-gen console, but it will be closer to that experience than it is now.”

Cyberpunk 2077 is the most expensive video game from the Poland’s top video games maker which was released on December 10 after several delays. The players across the globe are frustrated over the glitchy graphics and bad gameplay on the previous generation of consoles. Going a step further Sony entirely removed the game from its store and is also offering full refunds after the player requested refunds. While announcing the refunds the company said, “SIE strives to ensure a high level of customer satisfaction, therefore we will begin to offer a full refund for all gamers who have purchased Cyberpunk 2077 via PlayStation Store. SIE will also be removing Cyberpunk 2077 from PlayStation Store until further notice.” The company further added, “Once we have confirmed that you purchased Cyberpunk 2077 via PlayStation Store, we will begin processing your refund. Please note that completion of the refund may vary based on your payment method and financial institution.”

Like we said earlier it is confirmed that Cyberpunk 2077 has been removed from India. And if you are also seeking refunds then you can sign-in here to submit your request.

Komila Singhhttp://www.gadgetbridge.com
Komila is one of the most spirited tech writers at Gadget Bridge. Always up for a new challenge, she is an expert at dissecting technology and getting to its core. She loves to tinker with new mobile phones, tablets and headphones.
Facebook
Twitter
WhatsApp
Linkedin
ReddIt
Email
Previous articleAmazfit GTS 2 to go on sale in India for Rs 12,999
Next articleMotorola reveals sale offers for the ongoing Flipkart Big Saving Days 2020 sale