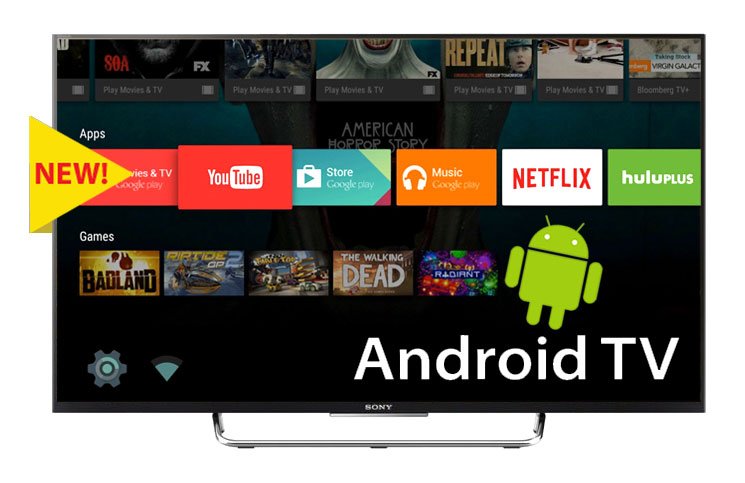 A little birdy had told us some time back that Sony is going to refresh its range of LED TV’s soon in India. Today the Japanese mammoth has finally showcased the complete range of what it plans to bring to in India in the next couple of weeks. The range includes some great LED televisions in the 4K series starting from 43-inches and going up to 75-inches.

So what’s new about these Sony 4K LED televisions? For starters, these TV’s are Android 5.0 Lollipop ready. Users get the latest Google Android experience on these ultra HD television sets that have features like Serial Abtak (app), where users can catch up with Indian TV shows using YouTube linking. Notify Bravia, with this app users can connect their phones to the TV sets and see phone notifications on screen like calls and messages. Games also come alive on these LED sets that have an ARM 7 processor inside with 16 GB ROM’s.

Other neat features include Voice search, Google Cast and access to the Google Play store. A total of 13 TV’s from Sony are going to be available in various shapes and sizes. Most of them are 3D ready too. 3D glasses will be available in the box with the high-end ones. As for the low-end TV’s, one would need to shell out Rs 3K additional per glass. The range starts from Rs 69,900.

All in all a good show from Sony today, 4 of the 13 sets are available right now in the market and more are going to hit the shelves in August and September. Diwali is right around the corner as well and Sony is planning to introduce some good deals for its TV range this season. Deals will include a bundling of PS3 and PS4 with these smart 4K LED flat panels.

Sulabh Purihttp://www.gadgetbridge.com
Sulabh Puri is the Editor In Chief of GadgetBridge.com. A content specialist, he started his career young and it has been a rewarding 15 years for him. Before heading Gadget Bridge, he was the Editor of Times of India (TOI) Technology and GadgetsNow.com. He has also led TOI’s international edit arm as the Editorial Head of Business Insider India and Tech Radar India. He has also worked with various media houses such as the India Today Group and Cybermedia. He loves everything ‘gadgety’ and enjoys tinkering with new tech toys and automobiles. A graduate in commerce from Delhi University, he is also an adept graphic designer. When he is not working, he can be found in the kitchen, cooking mouth-watering chocolate cakes and croissants.
Facebook
Twitter
WhatsApp
Linkedin
ReddIt
Email
Previous article
Zebronics unveils new sound monster 5.1 speakers for Rs 3,299
Next article
Google patents a way to search a video archive of your real-life experiences