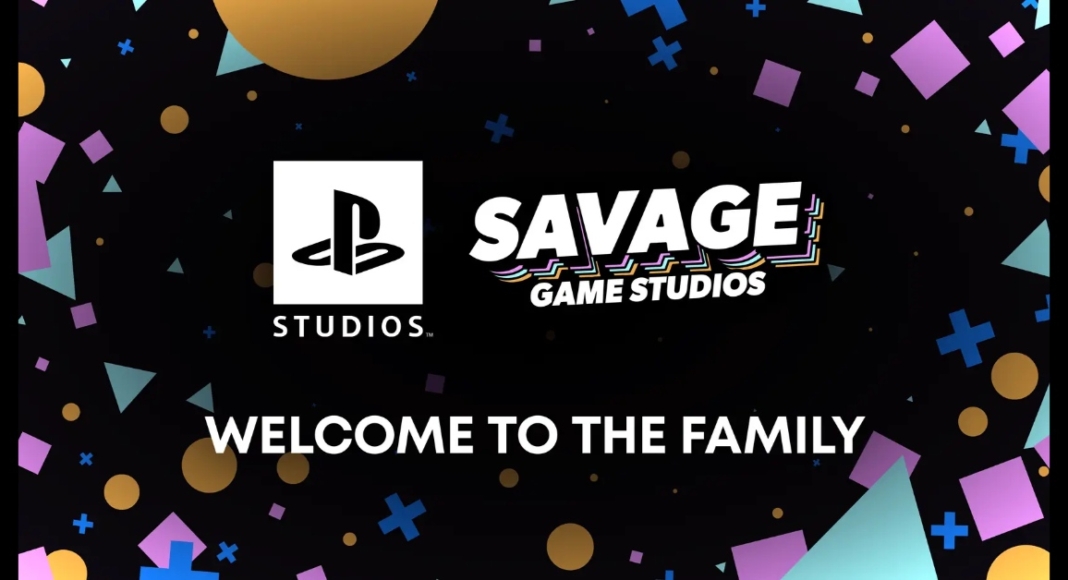 Sony has officially declared that it has acquired Savage Game Studios, a maker of mobile games. According to the company, it will be a part of the newly formed PlayStation Studios Mobile Division, which will function separately from the company’s console development.

The company via its blog post said, “Today, we announced that we have entered into a definitive agreement to acquire Savage Game Studios, a hugely talented team of creatives with many years of experience making some of the most popular mobile games enjoyed by players around the world.”

The newly established PlayStation Studios Mobile Division, which creates games for mobile devices and is separate from Sony’s console development team, has announced that it has acquired Savage Game Studios.

“They were founded a few years ago with the goal of fearlessly exploring bold new ideas. We share their tireless ambition to innovate, along with a continued drive to expand our audience and bring PlayStation to more people than ever before, making them a perfect fit to join PlayStation Studios,” the company further added.

According to Herman Hulst, the company entered into this agreement because they think PlayStation Studios’ leadership appreciates their idea of how they may work together and achieve while also being willing to take chances. All of that, as well as the opportunity to access PlayStation’s incredible library of original content, and the fact that they will have access to the kind of support that they alone can offer.

According to the Japanese tech behemoth PlayStation VR2 will launch soon and claims to make significant advancements in presence and immersion, supported by top-tier applications like Horizon: Call of the Mountain.

Additionally, the firm guarantees that its efforts in mobile gaming will be similarly additive, offering more opportunities for users to interact with their content and working to reach new audiences that aren’t familiar with PlayStation and its games. Savage Game Studios will work as part of the recently established PlayStation Studios Mobile Division, which will function separately from its console development and concentrate on cutting-edge, mobile experiences based on both new and current PlayStation IP.

Komila Singhhttp://www.gadgetbridge.com
Komila is one of the most spirited tech writers at Gadget Bridge. Always up for a new challenge, she is an expert at dissecting technology and getting to its core. She loves to tinker with new mobile phones, tablets and headphones.
Facebook
Twitter
WhatsApp
Linkedin
ReddIt
Email
Previous articleGarena Free Fire Redeem Codes Today 30 August 2022: Here is how to claim them
Next articleHow to block or unblock someone on Snapchat? (2022)