Sony Xperia 1 is the world’s first smartphone to come with an OLED 4K display: Here’s a look at the complete list of specifications 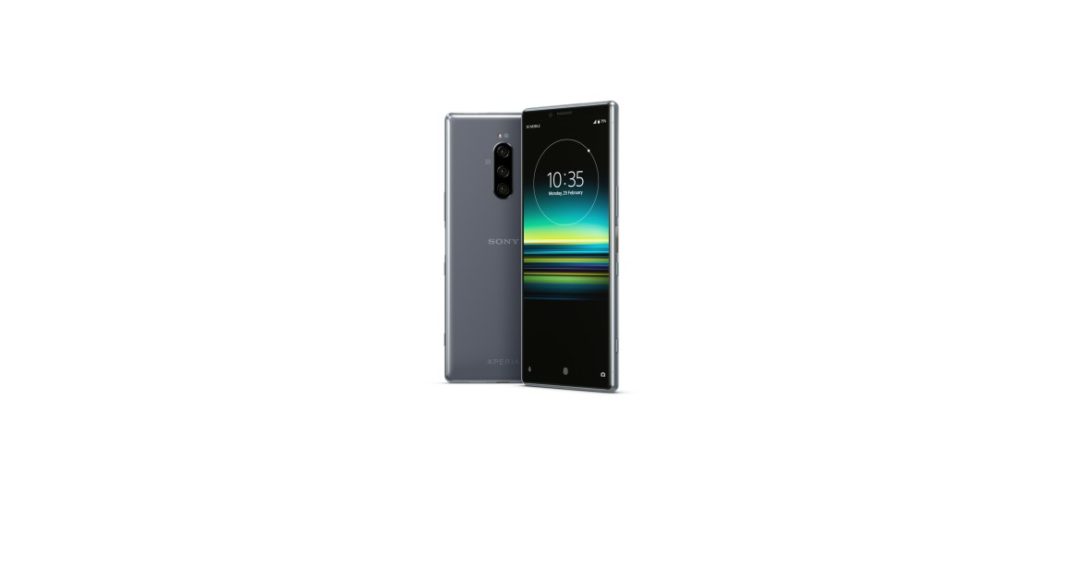 The flagship smartphone also houses a triple camera setup on its back panel. The device also has a Game Enhancer mode and comes with some features like Pair Shortcut Smart Stamina mode. Here’s a look at the complete list of pricing details and specifications of the newly launched flagship smartphone by Sony:

As of now, there is no word on the pricing of the newly launched Sony Xperia 1 smartphone. The company has only said that the device will hit the shelves in Spring this year, so we can expect to see it within the next couple of months.

The newly-launched Sony Xperia 1 smartphone features a 6.5-inch ‘CinemaWide’ OLED 4K display that comes with X1-style image processing has the colour calibration of the company’s professional master monitors. The screen resolution of the display is 3,840 x 1,644 pixels, comes with HDR support and has an aspect ratio of 21:9. Moreover, Amazon and Netflix content on the device will also be played in the 21:9 HDR format, so that users can make the most out of the smartphone’s display. For audio, Sony Xperia 1 smartphone has support for Dolby Atmos.

The smartphone is powered by Qualcomm’s Snapdragon 855 processor clubbed with 6GB of RAM and it will be available in 64GB and 128GB storage options. Sony Xperia 1 smartphone can hold a microSD card of up to 512GB, which can come in handy in case users think that they need more storage. The device runs Android 9.0 Pie.

The device houses a 3,300mAh battery that supports Sony-developed Battery Care which enables slower overnight charging and Smart Stamina mode. The device comes with IP68 certification for water and dust resistance. Both the sides of the smartphone are protected by Corning Gorilla Glass 6. Like a number of other Sony devices, the smartphone comes with a side-mounted fingerprint scanner, however, this time it is not embedded in the power button.

Sony Xperia 1 also comes with a Game Enhancer mode that is said to set a balance between performance and battery life of the device. Furthermore, it also has a Pair shortcut that will let users launch two apps on the screen.

For imaging duties, Sony Xperia 1 smartphone comes with a triple rear camera setup with 12MP sensors. While the main camera comes with f/1.6 aperture, Optical SteadyShot and Dual Pixel autofocus. While the second camera has a 2x telephoto sensor, the third one comes with an ultra-wide lens.

The device comes with CineAlta professional division that enables 24fps recording, colour profiles and project management. It also has an eye autofocus technology that helps users capture sharper portrait shots from the device. Besides this, there is also an 8MP front-facing camera on the smartphone that can be used to take selfies and make video calls.

Avani Baggahttp://www.gadgetbridge.com
Avani has an immense love for reading, travelling and food, but not necessarily in the same order. Avani almost started pursuing law, but life had other (better) plans for her and she chose to be a writer instead (luckily!) She previously covered technology at Times Internet and wrote about smartphones, mobile apps and tech startups. When she’s not writing, you’ll be able to find her in book stores or catching up on her social life.
Facebook
Twitter
WhatsApp
Linkedin
ReddIt
Email
Previous article
LG G8 ThinQ and G8s ThinQ with IP68 certifications launched at MWC 2019
Next article
Samsung Galaxy Fold vs Huawei Mate X: Comparison