The satellite-Internet service aims to deliver high speed broadband Internet to locations where access has been unreliable. 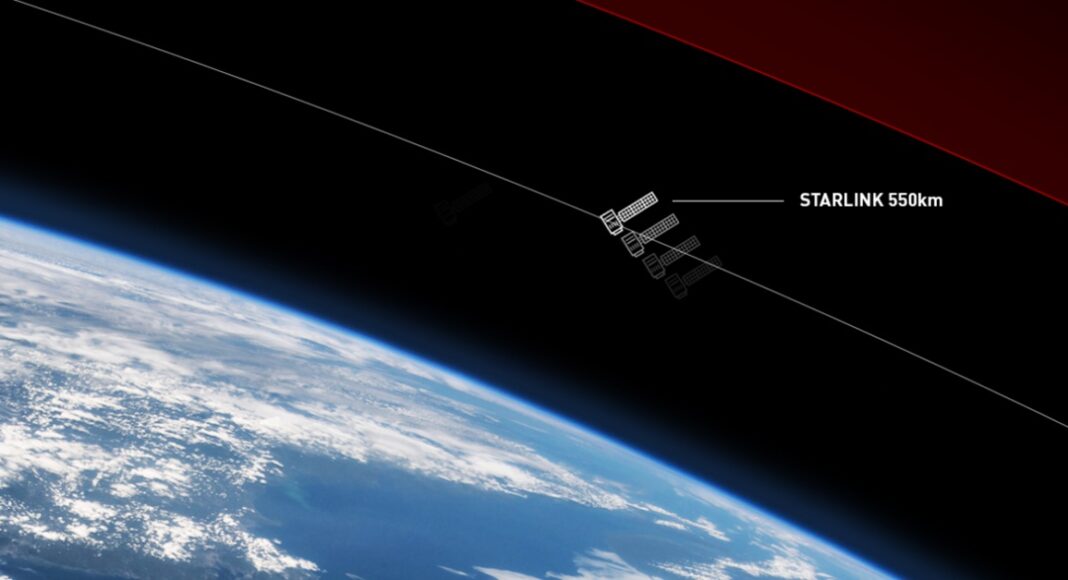 Starlink, which is a space satellite-Internet service by SpaceX, reportedly provides its users rapid speeds that reaches 175Mbps even during adverse weather situation.

According to a Business Insider report, the Reddit Starlink community showcased posts by users of SpaceX’s “Better Than Nothing Beta” in order to prove that the Starlink terminal still works during storm, deep snow, and freezing temperatures. The Reddit Starlink community further notified that there was no deposit of snow on or underneath the terminal that comes with the Starlink kit. On the other hand, a few users reported that while the speed still seemed tolerable, zoom call kept dropping audios and video like it had big swings in ping.

With performance that far surpasses that of traditional satellite internet, and a global network unbounded by ground infrastructure limitations, Starlink aims to deliver high speed broadband Internet to locations where access has been unreliable, expensive, or completely unavailable. Starlink is targeting service in the Northern U.S. and Canada in 2020, rapidly expanding to near global coverage of the populated world by 2021.

SpaceX’s Starlink is on the leading edge of on-orbit debris mitigation, meeting or exceeding all regulatory and industry standards. At end of life, the satellites will utilize their on-board propulsion system to deorbit over the course of a few months. In the unlikely event the propulsion system becomes inoperable, the satellites will burn up in Earth’s atmosphere within 1-5 years, significantly less than the hundreds or thousands of years required at higher altitudes.

Meanwhile, NASA has also announced it has certified SpaceX’s Falcon 9 and Crew Dragon human spaceflight system for crew missions to and from the International Space Station – the first commercial system in history to achieve such designation. Not since the certification of the space shuttle nearly 40 years ago has NASA certified a spacecraft, rocket, and ground support systems for regular flights with astronauts.

Launched atop Falcon 9 on May 30, 2020, Dragon’s second demonstration flight test to and from the space station restored human spaceflight to the United States for the first time in almost a decade. That flight was the culmination of years of development, testing, and training—all throughout safety remained SpaceX’s top priority.

SpaceX put every component of every system through its paces, including two flight tests to and from the International Space Station, demonstrations of Dragon’s escape system both on the launch pad and in-flight, over 700 tests of the spacecraft’s SuperDraco engines, more than 500 joint soft-capture docking tests to validate the performance of Dragon’s docking system design, about 8,000,000 hours of hardware in the loop software testing, and nearly 100 tests and flights of Dragon’s parachutes to ensure a safe landing back on Earth—in addition to all of the knowledge gained from twenty previous successful cargo resupply missions to the space station and over forty Falcon 9 block 5 launches.