Spectacles 3 and Spectacles 2 by Snapchat now available in India: Pricing and features 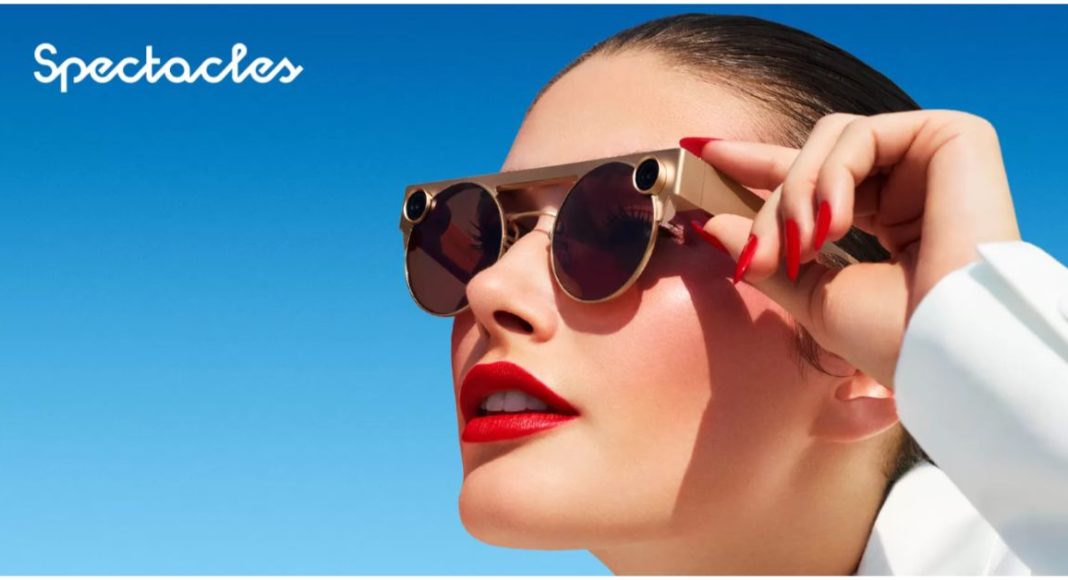 Snap Inc. has put up its Spectacles 3 and Spectacles 2 on sale in India. To recall the third and the second generation of the spectacles were launched in the year 2019 and 2018 respectively. These are basically augmented reality sunglasses that are sleek and feature an HD camera that helps in creating depth perception. Moreover, the AR glasses allow them to post photos as well as videos on the company’s very popular Snapchat and others.

Both Spectacles 3 and Spectacles 2 are now available for purchase via Flipkart in India Spectacles 3 price in India has been set at Rs 29,999 and comes in two colour options Carbon and Mineral. Whereas Spectacles 2 has been priced at Rs 14,999 and is available in three colour models of Onyx Eclipse, Ruby Sunset, and Sapphire Midnight. Both the glasses are bundled with charging cases, charging cables, and 3D viewers. The offline availability of the AR glasses has not been revealed by the company.

Spectacles 3 comes with dual HD cameras on each side and both are capable of capturing photos as well as 3D videos.  One can also transfer the captured images and videos on their device or can be seen on the Snapchat app by tilting the phone for depth perception.  Moreover, the camera laden spectacles also allow you to use the 3D viewer to see the captured photos and videos in 3D similar to Google Cardboard. The AR glasses can capture pictures in 1,642×1,642 resolution and it offers 1,216×1,216 resolution videos which can also be seen in portrait or landscape mode in the app only. The glasses also feature new 3D effects to benefit from 3D pictures and videos captured by the Spectacles in Snapchat. To do this the user needs to transfer all the recorded videos and photos manually either via Bluetooth or Wi-Fi, as it does not offer automatic transferring of data.

In addition to this, there is 4GB of internal storage, therefore, allowing you to 100 videos as well as 1,200 photos. Also, it takes 75 minutes to completely charge. On a full charge, the user can record up to 70 videos and more than 200 photos.

While on the other hand Spectacles 2 is provided with a single camera and allows you to capture images in a resolution of 1642 x 1,642 pixels and 1216 x 1,216 pixels resolution videos. It comes with an off button on the left. The device can only capture 2D photos and videos and you get 4GB on inbuilt storage hence allowing you to store 40 short videos. The second generation of Spectacles comes supported with Bluetooth 4.9, Wifi 802.11ac and can also protect your eyes from UVA and UVB sunlight.

Komila Singhhttp://www.gadgetbridge.com
Komila is one of the most spirited tech writers at Gadget Bridge. Always up for a new challenge, she is an expert at dissecting technology and getting to its core. She loves to tinker with new mobile phones, tablets and headphones.
Facebook
Twitter
WhatsApp
Linkedin
ReddIt
Email
Previous article
Lenovo Legion Gaming Phone likely to come with dual X-axis linear motor
Next article
PM Modi announced the launch of Aatmanirbhar Bharat App Innovation Challenge