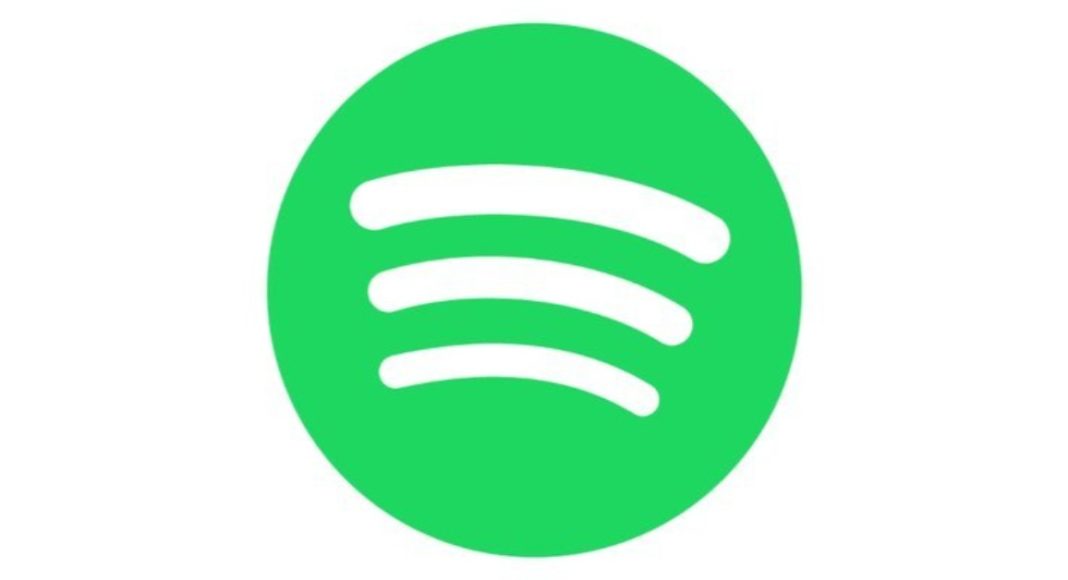 Music streaming app Spotify has started testing ads that listeners can interact by using their voices, according to a recent report that has surfaced online. The concept behind these ads is that when a user hears a voice-controlled advertisement, all they have to say is ‘Play Now’ to listen to a piece of content that they would find relevant. As of now, the app is using two ads to test the new functionality. One of them is for Axe products by Unilever and the other is for a podcast called ‘Stay Free: The Story of the Clash’, which is exclusively available on Spotify.

So basically, if a user says the key word during an ad, you will be taken to the podcast or the Axe-product playlist. According to the company, the microphone of the user’s smartphone will only be active during the duration of the ad being played on Spotify. In case the user says anything other than ‘Play Now’, the advertisement that is being played will get deactivated.

As of now, Spotify is testing the new ad feature on Android as well as on iOS versions of its app. However, the clear use case here are speakers that are activated by voice and we should mention that Spotify, during its earnings call, descried it as “critical area of growth”.

One among the major competitors that Spotify has in the United States is Pandora, which also recently experimented with ads that can be controlled by voice. But then, in Pandora’s case, it only added to the voice commands that were already present on its service since the beginning of the year.

It is also worth mentioning that currently, Spotify is only testing the new ad-related feature only in the United States. In addition to this, the feature will only be activated if you have the music streaming app‘s voice controls turned on.

In case you don’t like the concept of voice-controlled ads, you can also disable them completely by heading to the Settings section of your app and disabling the ‘Voice-Enabled Ads’ toggle.

This is not the only feature that Spotify has been experimenting with. A recent report claimed that the music streaming app will be placing suggested podcast episodes into playlists that are generated algorithmically for its users.

We should mention that this year, Spotify plans to spend $500 million on acquisitions that it plans on making in the podcast industry, so, it’s not surprising to see that it is coming up with features like these already.