Launched by Spotify, the New Year's Hub feature makes it simple to get your favourite party music. 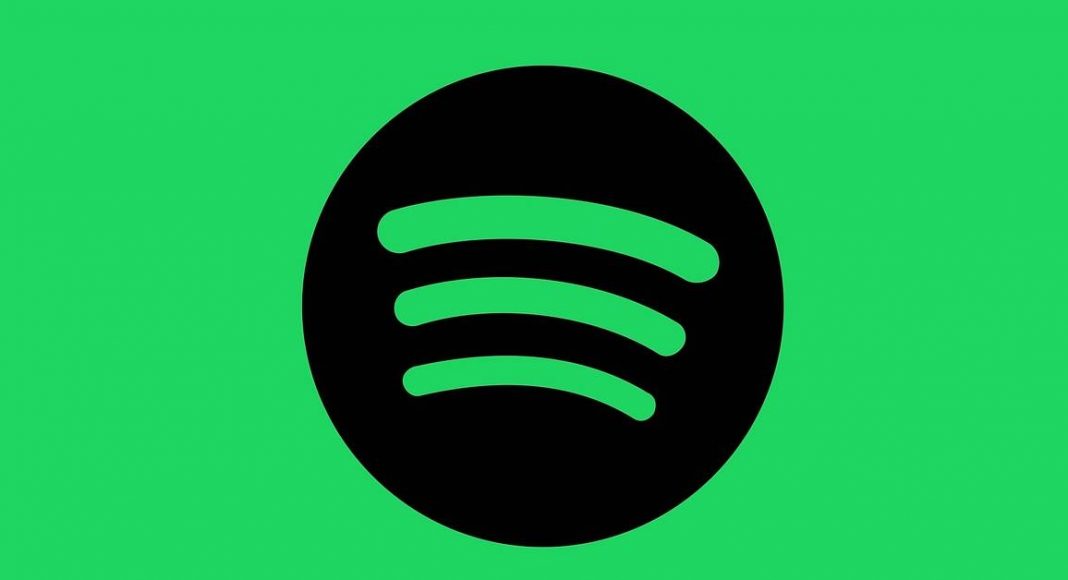 With a brand-new function that will be quite useful throughout the onslaught of celebrations ahead, Spotify is getting its subscribers ready for the new year. The Music streaming app has announced New Year’s Hub a single location where customers can get their preferred party music that is incorporated in a number of playlists.

The news of the new function was announced by Spotify on its official blog. Spotify has a tonne of music in its recently established New Year’s Hub to get your celebration started. You can find timeless party playlists as well as unique takeovers from performers like Charli XCX, Rita Ora, N-Dubz, and Madame Canada, Céline Dion, at this one-stop shop. And Spotify has featured playlists to match your mood, whether you prefer a low-key evening or a heart-pounding dance party. Additionally, starting on January 1, you can access content on Home that will assist you in making resolutions.

Also Read: Jio True 5G is now available in Indore and Bhopal, with updates to more cities coming in January 2023

“So that’s what Spotify is doing . . . but how do Spotify listeners like to ring in the new year? The best way to predict the future is to look at past results, so we checked the data archives to see how the world was celebrating in December 2021, the company via Blog Post said.

Through a previously announced beta version, Spotify first provided users with access to the Android 13 media player capability. With Spotify version 8.7.92.521, which is available for download from the Play Store, support for the media player has now reached the stable channel.

Compared to Android 12 devices, users using Android 13 will notice that the stop-and-play icons are square-shaped, curved, and more accessible. The navigation controls for the next and previous tracks are located on each side of the seek bar, which is located at the bottom. The new media player now comes with shuffle and heart buttons.

Komila Singhhttp://www.gadgetbridge.com
Komila is one of the most spirited tech writers at Gadget Bridge. Always up for a new challenge, she is an expert at dissecting technology and getting to its core. She loves to tinker with new mobile phones, tablets and headphones.
Facebook
Twitter
WhatsApp
Linkedin
ReddIt
Email
Previous article
WhatsApp is testing select multiple chats feature in Desktop beta
Next article
Amazon Quiz Answers Today 31 December 2022: Participate to win Rs 1,250