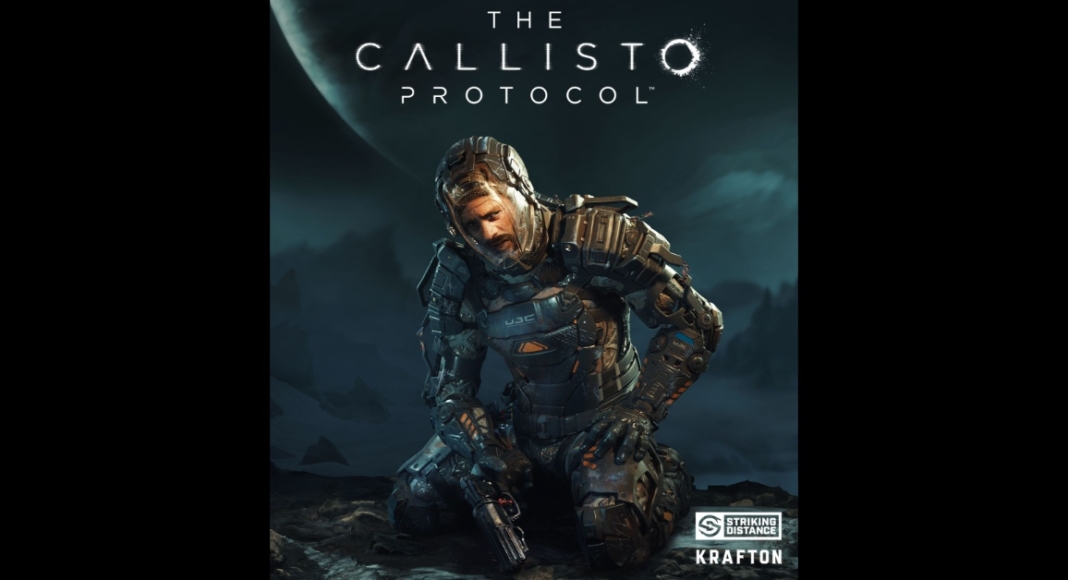 “Great horror is crafted by hand. It has to come from the gut,” said Glen Schofield, Game Director of The Callisto Protocol, and CEO of Striking Distance Studios. “The Callisto Protocol blends atmosphere, tension, and brutality to create a tense, visceral thrill ride with an amazing performance from our incredible cast. We’re excited for players to finally experience it for themselves!”

The game is now available for PC, Xbox One, PlayStation 5, PlayStation 4, and PlayStation 3. (Steam, Epic Games Store). According to the company players in India will be able to purchase the game digitally from Steam or console digital marketplaces.

The Callisto Protocol is a cutting-edge survival horror game that combines a horrific science fiction plot with a violent new fighting system that fluidly switches between shooting and melee combat while also utilising a potent gravity weapon. In order to live, players will have to confront their anxieties and get up and personal with the horrifying creatures that have taken over Black Iron Prison.

A mystery outbreak causes mayhem on Jupiter’s lifeless moon Callisto in the year 2320, and players are challenged to survive there while learning the dark secrets of the United Jupiter Company.

“We’re very proud to have Striking Distance Studios as part of KRAFTON’s umbrella of studios, and The Callisto Protocol is a powerful example of our shared commitment to quality, craftsmanship, and creating games for a global audience,” said C.H. Kim, CEO of KRAFTON, Inc. “We hope players around the world have an amazing time exploring the frightening world of Black Iron Prison.”

Komila Singhhttp://www.gadgetbridge.com
Komila is one of the most spirited tech writers at Gadget Bridge. Always up for a new challenge, she is an expert at dissecting technology and getting to its core. She loves to tinker with new mobile phones, tablets and headphones.
Facebook
Twitter
WhatsApp
Linkedin
ReddIt
Email
Previous article
Vivo Y02 with 5,000mAh battery likely to launch in India soon
Next article
Amazon Quiz Answers Today 3 December 2022: Participate to win Rs 5,000