HomeNewsSundar Pichai explain why Googling the term ‘idiot’ leads to pictures of... 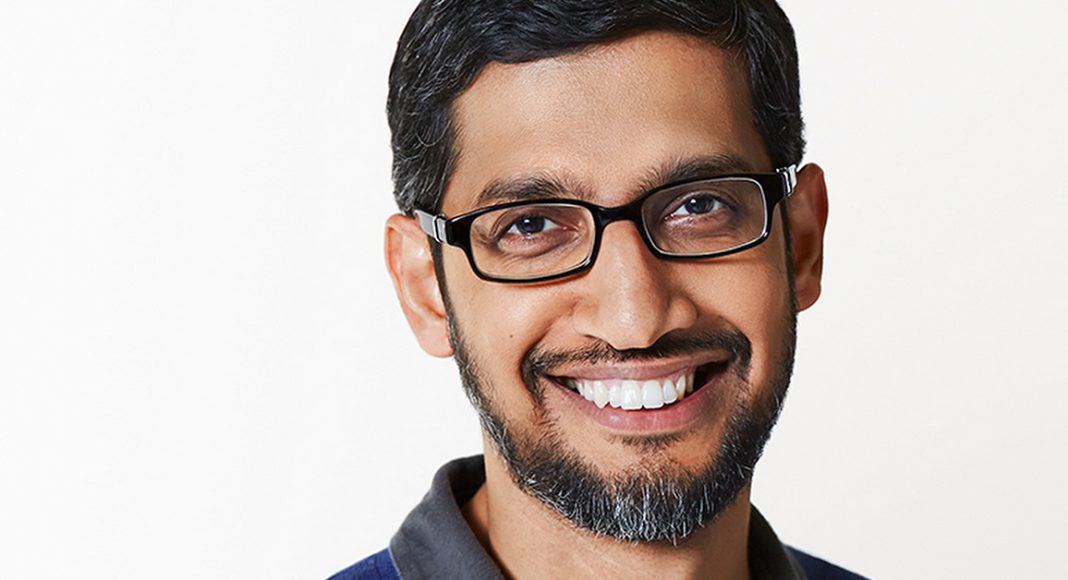 Questions regarding the authenticity of Google came up after Donald Trump’s pictures showed up by typing ‘idiot’ in the Google search engine. Questions such as whether Google is biased towards conservatives popped all around. The enquiry came from Rep. Zoe Lofgren(D-CA) who was trying to refute the idea of Google trying to manipulate search results.

Sundar Pichai, the CEO of Google gave a long explanation to absolve himself and his team of any allegations of tainting a politician’s image. He said, “Any time you type in a keyword, as Google we have gone out and crawled and stored copies of billions of [websites’] pages in our index. And we take the keyword and match it against their pages and rank them based on over 200 signals — things like relevance, freshness, popularity, how other people are using it. And based on that, at any given time, we try to rank and find the best search results for that query. And then we evaluate them with external parameters, and they evaluate it to objective guidelines. And that’s how we make sure the process is working.”

He is trying to describe Google as a third person to all these events, that it has nothing to do with tainting the image of Trump. Third person in the sense, that it only relates keywords with websites based on things like relevance, freshness popularity etc. Rest it has no hand in anything.

It is not a new thing considering that in the mid-2000s George Bush’s pictures used to appear as a result of typing “miserable failure”. Technically, these kinds of occurrences happen on the basis of a process called “Google Bombing”. What happens is that outside parties toying with Google search results.

SEO tactics often result to such blunders which is why search engine companies become the scapegoat. People probably upvoted or linked posts with the word “idiot” to images of Trump which happened at a mass level which led to this.