HomeNewsGoogle+ will shut down four months earlier, in April 2019

Google+ will shut down four months earlier, in April 2019 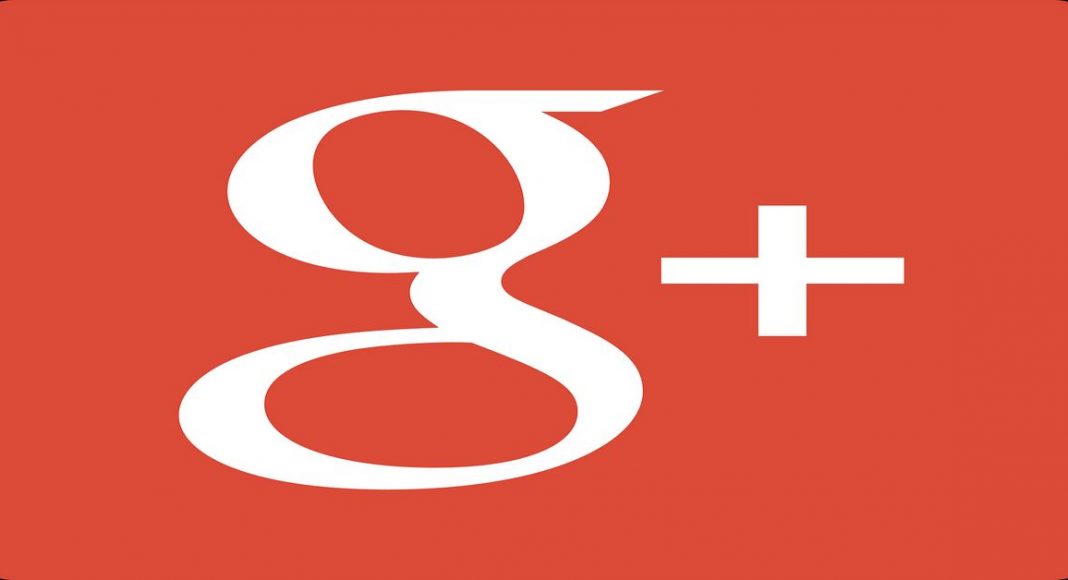 In October, there was news of another leak of data to web developers which had been happening for three years. The bug was discovered in March but wasn’t publicised until October. This time leak was discovered by Google itself after which It was live for six days – between 7th November and 13th November.

David Thacker, Google’s vice president of project management said a few words in this regard. In a blog post he wrote, “With the discovery of this new bug, we have decided to expedite the shut-down of all Google+ APIs; this will occur within the next 90 days.” He further wrote, “In addition, we have also decided to accelerate the sunsetting of consumer Google+ from August 2019 to April 2019. While we recognise there are implications for developers, we want to ensure the protection of our users.”

Google began notifying users and enterprise customers about this bug who had been impacted by it. Its discovery was based on a standard testing procedure and it has no evidence of if the hackers got access to the user’s information deliberately or inadvertently.

Google however plans to continue its Google+ with the ones who have subscribed to the G Suite service. Thacker wrote, “We understand our ability to build reliable products that protect your data drives user trust. We have also taken this seriously, and we continue to invest in our privacy programs.”

Data leaks have become ubiquitous. Recently it has been known that many apps are used by companies to track user’s location and this happens 14,000 times a day. Measures to curb this have been given by a few sources. With so many leaks in the backdrop it is less surprising that Google would announce the closure of something as big as Google+.