HomeNewsGoogle and Levi’s have introduced a smart jacket which will alarm you... 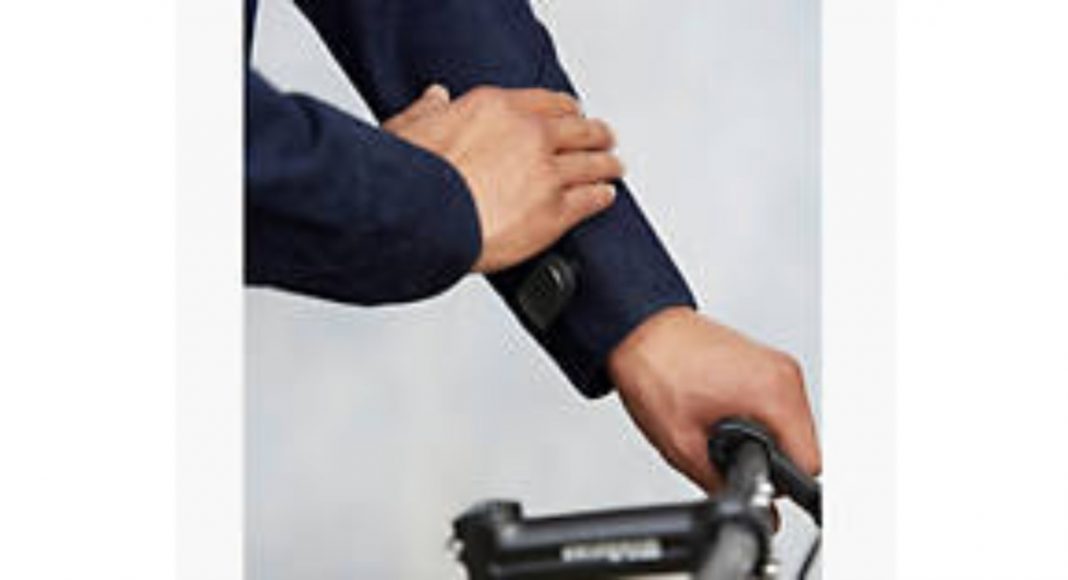 Jacquard smart jacket—invented by Google and Levi’s has introduced its latest feature called “Always Together”. The name is apparent in what it does, which is to say, that if in case you leave your phone behind or forget your phone, it will trigger an alarm.

Once you use this jacket and accidentally leave your smartphone behind this technology will buzz you so that you remember to pick you smartphone up. The signature sleeve tag in the jacket will blink and vibrate, and you will receive a notification on your phone too. According to Android Police there was a portion in the manual called “find your phone” where a particular gesture on your jacket could tell your phone to ring at full volume.

The jacket retails for $350. At the moment Levi’s has a 30 percent off sale running on this smart wearable, which drops the price to $245. The above feature of this smart jacket is only an addition to its usage of touch inputs to control things on your smartphones such as music controls and navigation pings in Google Maps. There has been another update in Jacquard platform, which has introduced other functions such as support for ride sharing alerts, too.

For the lesser known, project Jacquard—the ATAP initiative to make such advanced clothing was launched back in 2015. Some amount of scepticism was there in its success, but that’s where it became thrilling.  The Jacquard technology has been named after a 19th century punch card-controlled loom. Google’s ATAP made capacitive threads with copper core into the cloth that made it unnecessary to make any substantial changes to the textile manufacturing process.

This helps the cloth to take touch inputs from hand and convert them into input controls for smartphones. This happens with the help of a Bluetooth-powered dongle stored in the cuff. Levi’s has indeed offered advanced technology jackets in terms of fit and function. It is at the same time very good looking. It is washable provided that you remove the Bluetooth cuff attachment first. However, Google and Levi’s have suggested users not to wash/iron/dry clean the outfit too often.