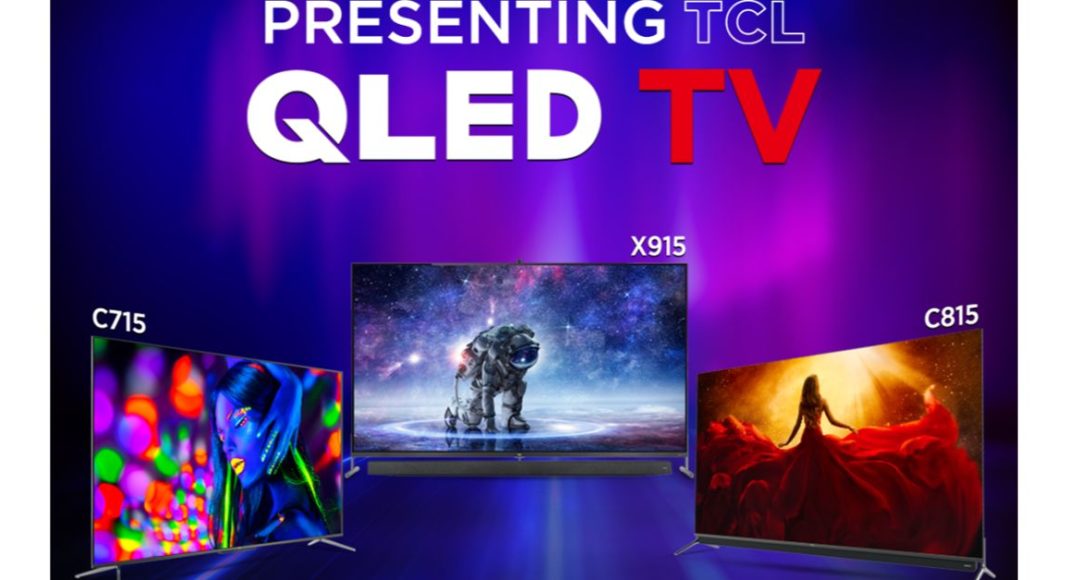 TCL today has launched its new line up of QLED TVs in India. The newly-launched television series comprises C715, C815, and X915 QLED Television starting at Rs 45,990 and going up to Rs 2,99,990. Among the three devices, the X915 is the flagship model of the company and it has been made available in a single variant. While the other two which are C715 come in three screen sizes and C815 in three variants. Read on to know more about the pricing and the specific details of the TCL 4K and 8K Android Televisions. 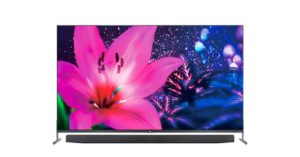 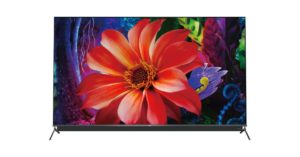 The 75 inch X915 8K QLED Android TV comes with IMAX Enhanced and Pop-up camera, and with Dolby Vision ultra-vivid imaging and Dolby Atmos immersive audio support. All the televisions are powered by Dolby Vision and Dolby Atmos. Moreover, 4K QLED additions- C815 and C715 also comes equipped with Quantum Dot Display technology. According to the company the Quantum Dots, when struck by light, will emit the most finely-tuned RMB colors, helping the TV to display billions of colors, reproducing 100% DCI-P3, and maintain a longer lifespan of the display up to 60,000 hours. It further upscale non-8K content to 8K performance with its AI 8K Processor and all the TVs comes with  Hands-Free voice control and a separate Onkyo soundbar with IMAX Enhanced, DTS and Dolby Atmos for premium audio output.

Speaking on the development, Mike Chen, General Manager, TCL India said, “It gives me immense pleasure to launch this year’s TV line-up which includes the highly anticipated X915, C715, and C815. At TCL, we strive to redefine the TV viewing experience via pioneering technologies. With these latest additions, perhaps, a new benchmark will be established within the segment. We are confident that all three feature-rich televisions will generate positive traction within the market and create new milestones for the brand.

Komila Singhhttp://www.gadgetbridge.com
Komila is one of the most spirited tech writers at Gadget Bridge. Always up for a new challenge, she is an expert at dissecting technology and getting to its core. She loves to tinker with new mobile phones, tablets and headphones.
Facebook
Twitter
WhatsApp
Linkedin
ReddIt
Email
Previous article
New configurations are now available in the Apple’s 16-inch MacBook Pro and Mac Pro models
Next article
June 19 Amazon Quiz: Participate to win Bose 700 Bluetooth Headphones