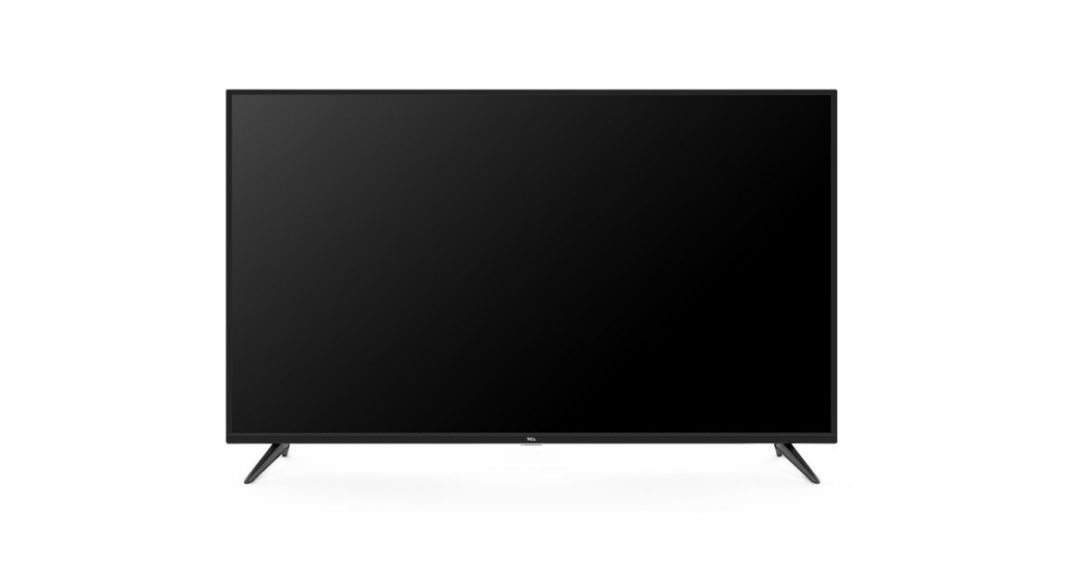 TCL has today launched its new P8 series of smart TV in India. The newly-launched television series comprises of P8S, P8E and the P8 TVs. Among the three devices, the TCL P8S TV is the flagship of the company and it has been made available in 65-inch and 55-inch variants. Meanwhile, the P8E TV has been launched in 65-inch, 55-inch, 50-inch and 43-inch screen variants and the P8 model is available in three sizes: 55-inch, 50-inch and 43-inch.

All the three televisions that have been launched today are Google-certified Android 4K TVs and some of them have the ability to control other smart home devices. TCL P8S starts at a price of Rs 44,990 in India, while the starting prices of P8E TV and P8 TV models are Rs 29,990 and Rs 27,990.

The three devices are certified by Google Android TV and come with LED UHD Android Smart DTV that is backed by AI. The televisions are touted to work seamlessly without the use of a remote because of this feature, because of the presence of AI. According to a statement shared by the company, with AI Fairfield Technology, “the TV enhances the image and sound engineering to offer the most immersive TV viewing experience.” They also come with a Sports Mode feature that is claimed to enhance the perception of an on-going match.

The latest televisions also come with Netflix and YouTube integration and the company has also partnered with apps like Hotstar, YuppTV, Voot, AltBalaji, and more. The devices run Android 9.0 Pie. 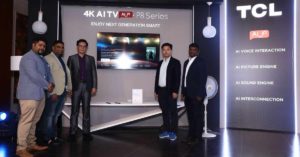 Commenting on the launch, Mr Mike Chen, TCL India Managing Director said, “We are glad to be hosting the official launch of the P8 Series for the members of the fraternity. Our latest series is going to chart a new chapter in the Smart Home appliances category in India, including the Smart TVs. We have utilised the latest advancements in artificial intelligence to move beyond the status quo offerings in the segment and provide a holistic and seamless experience to our users.”

He also added, “We are also excited to host special live-demo sessions for our audience, showcasing just how a 4K AI-enabled Smart TV transforms into a Smart Home gadget, helping users control all of their connected Smart Devices through voice commands. We are excited to serve our audience an experience of the seamless world that we have endeavoured to create with the latest product launch and will coming with more such surprises in the coming time to enable smart and innovative living for our users.”