Tecno Pova Neo with 6,000mAh battery to launch in India on January 20 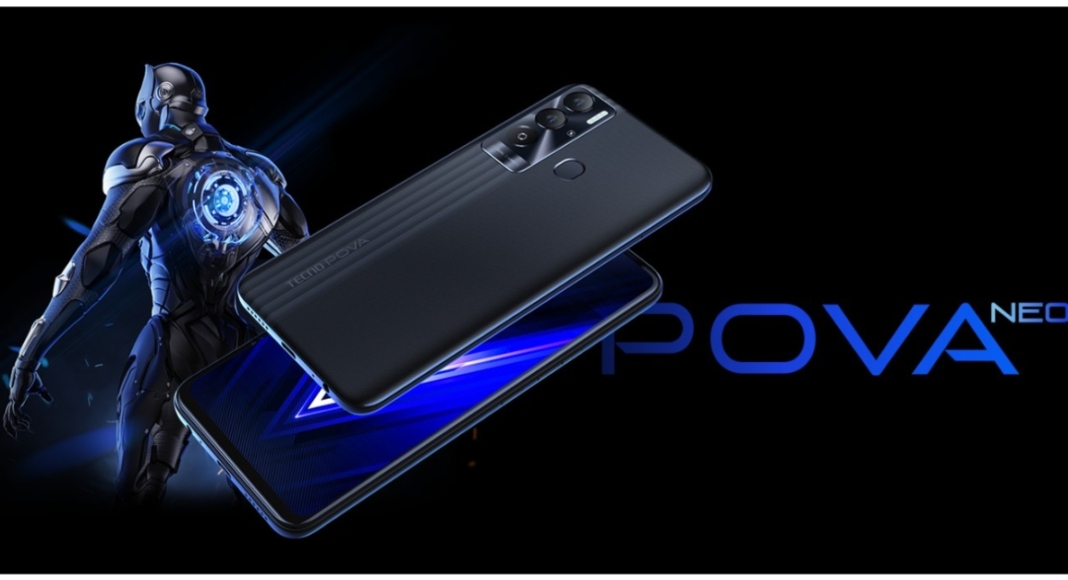 Tecno Pova Neo India launch is set to take place on January 20. The device was earlier teased to arrive in India soon but now the Chinese smartphone brand has officially confirmed the launch date.

The device was initially launched in Nigeria last month. The upcoming handset will make its debut under the budget category and its biggest USP is its monstrous 6,000mAh battery. Furthermore, the affordable smartphone has a 120Hz display, which is uncommon at this price range.

Tecno India took to Twitter to announce the Tecno Pova Neo’s official launch date in the nation. The next Tecno smartphone will be available on January 20.

In December of last year, the Tecno Pova Neo made its debut in Nigeria. The gadget costs NGN 75,100 with a single 4GB RAM with 64GB storage option that translates to Rs 13,800. Geek Blue, Obsidian, and Powehi are the three colour options. However, the Indian model of the Tecno Pova Neo’s pricing and specs are still unclear. But we expect the Indian version to be similarly priced.

Tecno Pova Neo has a 6.8-inch HD+ display with 720×1,640 pixels of resolution. The screen comes with 120Hz refresh rate support, pixel density of 262ppi and 84.8 percent screen-to-body ratio. The phone is powered by Android 11 with HiOS 7.6. The smartphone comes equipped with an octa-core MediaTek Helio G25 CPU, 4GB of RAM, and 64GB of internal storage.

The key selling feature of the Tecno Pova Neo smartphone is its battery. It has a 6,000mAh battery with 18W quick-charging capability. The battery can last up to 24 hours if playing music, 20 hours of video playback, and 40 hours of call time.

Bluetooth, Wi-Fi, GPS, GPRS, FM radio, and OTG are all available on the Tecno Pova Neo. Among the sensors onboard are a fingerprint scanner, G-sensor, ambient light sensor, and proximity sensor.

Komila Singhhttp://www.gadgetbridge.com
Komila is one of the most spirited tech writers at Gadget Bridge. Always up for a new challenge, she is an expert at dissecting technology and getting to its core. She loves to tinker with new mobile phones, tablets and headphones.
Facebook
Twitter
WhatsApp
Linkedin
ReddIt
Email
Previous article
17 January 2022 Amazon Quiz today answers: Answer to win Rs 25,000 Amazon Pay Balance
Next article
WhatsApp is aiming to offer a variety of new pencils to allow you to draw on your photos and videos: Details Inside