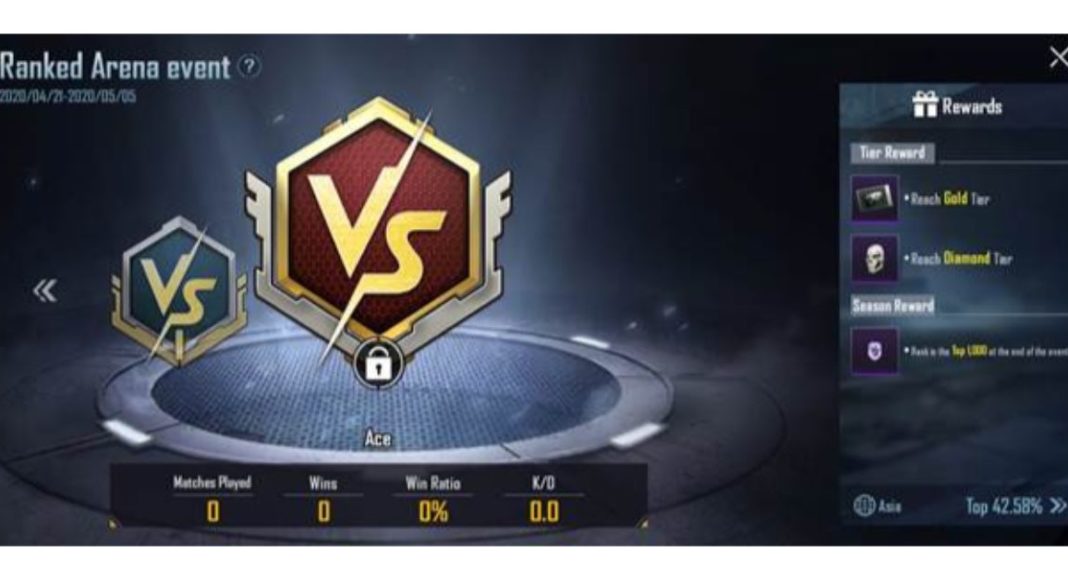 The gaming industry is booming and so is the popularity of PUBG Mobile game and its modes. To kill the boredom people are taking the support of mobile gaming and in order to keep things interesting, and lure more users, Tencent has been bringing new updates to add features and gameplay modes to PUBG Mobile game. Recently it brought Arctic mode to the mobile game and now it brings the most awaited modes called the Ranked Arena Mode to Team Deathmatch.

Tencent Games has rolled out  Ranked Arena Mode to the PUBG Mobile game. With the release of the new game mode, the players can now access the new game mode via EvoGround game mode selection tab. Now they don’t have to choose between pushing rank in Classic Mode or just playing a quick match through the TDM mode.

According to the company, the new game mode called Ranked Arena Mode will be available as a part of EvoGround game mode selection. Now the players can choose between random modes and maps such as Team Deathmatch, Assault and Domination in the Ranked Match. The rank starts from Bronze and goes all the way up to  Ace in the TDM mode. Also, it lets the players win rewards as they rank up right from Classic Crate Coupons to Grotesque Ghoul Headgear among others. 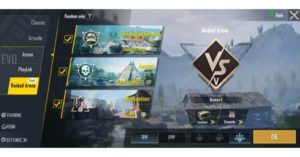 Besides this, the players can now join Ranked Arena Event and complete simple daily tasks to win Limited Packs. The event will be available for a  limited period that is already live and will run till  5th May.

To recall, last week the company also introduced a big update with version 0.17.0 that brings new features to the Arctic mode which went live on April 16 and is a free update. It is available in the  EvoGround game mode selection screen and can be accessed in the Vikendi map which is already a cold and desolate frozen landscape. The players have to go through such as maintaining their avatar’s body temperatures in various ways while withstanding the periodic arctic storms. While battling the storms and keeping their body temperature high they also need to fend off enemies by using their plan of attack or technique to survive in the battleground.

Komila Singhhttp://www.gadgetbridge.com
Komila is one of the most spirited tech writers at Gadget Bridge. Always up for a new challenge, she is an expert at dissecting technology and getting to its core. She loves to tinker with new mobile phones, tablets and headphones.
Facebook
Twitter
WhatsApp
Linkedin
ReddIt
Email
Previous articleGoogle Duo shares 4 new features to enhance your video-calling experience
Next articleiQoo Neo 3 with 5G support and 144Hz refresh rate launched: Specifications and pricing details