Several Instagram users complained about their accounts being suspended and losing followers. 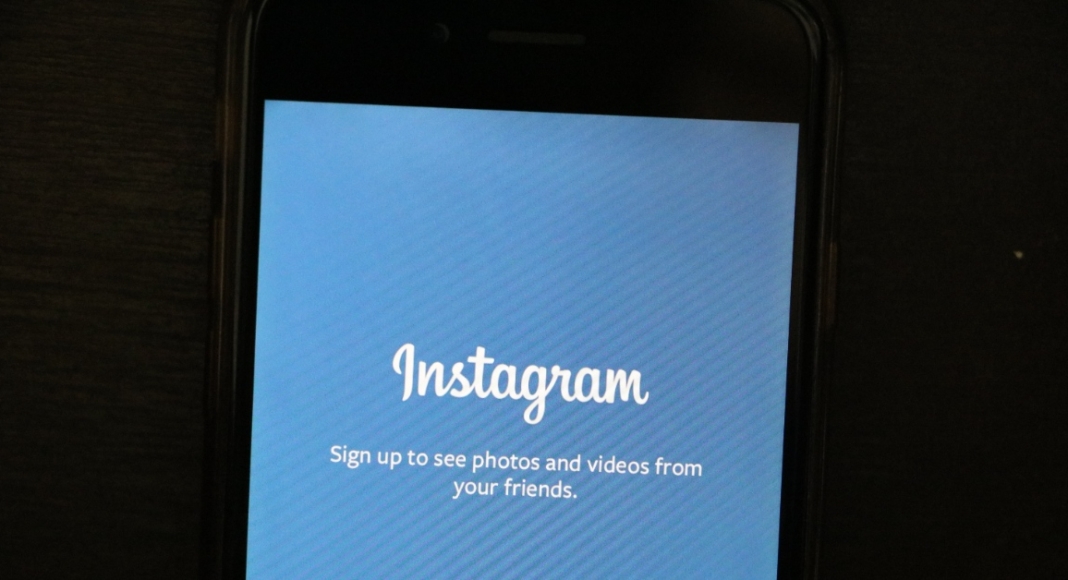 Due to a global outage last week, the messaging app WhatsApp, owned by Meta, was unavailable to us. Thousands of Instagram users have their accounts suspended without warning. However, the issue that kept users from accessing Instagram for approximately eight hours has been resolved.

Instagram users worldwide encountered a login issue as a number of them received a notification stating that their accounts had been suspended. Even after selecting the “Disagree with decision” option, affected customers were unable to recover their accounts. Instagram’s PR staff confirmed in a tweet, “We’re aware that some of you are having issues accessing your Instagram account. We’re looking into it and apologise for the inconvenience.” This occurs just days after a major outage on WhatsApp, another social media app owned by Meta. The mobile app and the web app were down due to the outage for about two hours. Later, the business explained that “configuration changes on the backbone routers” were the cause of WhatsApp’s outage.

Many users claim that upon signing in, a notification indicating a suspended account appeared on their Instagram feed. The accounts were suspended for failing to follow community rules, according to the details. Additionally, customers have a 30-day window to reconsider the decision and submit a new review.

After their accounts were “suspended,” many users turned to the media site Twitter.

Instagram in a tweet said, “We’ve resolved this bug now – it was causing people in different parts of the world to have issues accessing their accounts and caused a temporary change for some in number of followers.”

Komila Singhhttp://www.gadgetbridge.com
Komila is one of the most spirited tech writers at Gadget Bridge. Always up for a new challenge, she is an expert at dissecting technology and getting to its core. She loves to tinker with new mobile phones, tablets and headphones.
Facebook
Twitter
WhatsApp
Linkedin
ReddIt
Email
Previous article
Garena Free Fire Redeem Codes Today 1 November 2022: Here is how to claim them
Next article
How to Unlock a Samsung Phone Without the Password?