Google Down: Google services are now fully back after the Global outage

Google Contacts, Docs, Drive, Gmail, YouTube, and more services were down worldwide and the major outage lasted for a couple of hours 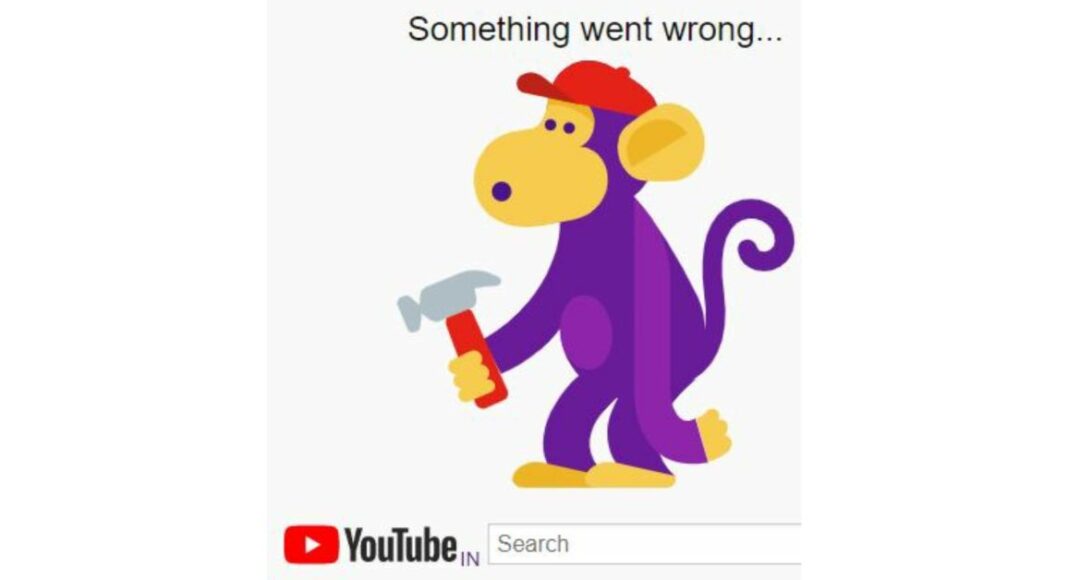 While accessing the internet on your device this evening many of you might have thought that something is wrong with your data or Wi-Fi connection when YouTube showed “Something went wrong on your browser. Well, nothing was wrong with your internet but the Google services were down across the globe. Many of the users were reportedly facing issues accessing the search engine, Google Contacts, Docs, Drive, Gmail, YouTube, and more. Yes, it was down for us too here in India including various other countries.

The major outage affected Google services for a couple of hours today and the users were prompted with currently not working or error messages in India including Europe and the US. The popular video streaming platform YouTube was also hit by the outage. As reported by Downdetector YouTube faced over 24,000 cases that began at around 5.40 IST in India. While Gmail reported over 11,000 cases. In a similar way, Google Drive and Google search engine also reported over 400 and 15,000 cases respectively.

While people reported the problem on social media with the hashtag #GoogleDown which trended on Twitter. The users complained about the issue as this glitch has affected many users as half of the world is dependent on Gmail, Docs and other services including Calendar, Sheets, Meet, and Voice while taking work from home. On opening YouTube a message ‘something went wrong’ is wrong. The company itself confirmed the issue on Twitter by tweeting, “We are aware that many of you are having issues accessing YouTube right now – our team is aware and looking into it. We’ll update you here as soon as we have more news.”

The widespread outage lasted for over an hour and the Google services were fully functional as the company confirmed via tweet, “We’re back up and running! You should be able to access YouTube again and enjoy videos as normal”

This is not the first time that Google has faced such a global outage. In August this year, Google Drive, Gmail, Docs and other services by Google were hit by the outage. Then users who were affected were largely from India, the U.S., Japan, Australia and others. Recently in November YouTube was also down and it completely stopped working worldwide however other services by Google remained unaffected and were accessible.

Komila Singhhttp://www.gadgetbridge.com
Komila is one of the most spirited tech writers at Gadget Bridge. Always up for a new challenge, she is an expert at dissecting technology and getting to its core. She loves to tinker with new mobile phones, tablets and headphones.
Facebook
Twitter
WhatsApp
Linkedin
ReddIt
Email
Previous article
EA to reportedly acquire Codemasters for £725 million: Here’s what you should know
Next article
December 15 Amazon Quiz: Answer these five questions and you could win a Skybags Luggage Set