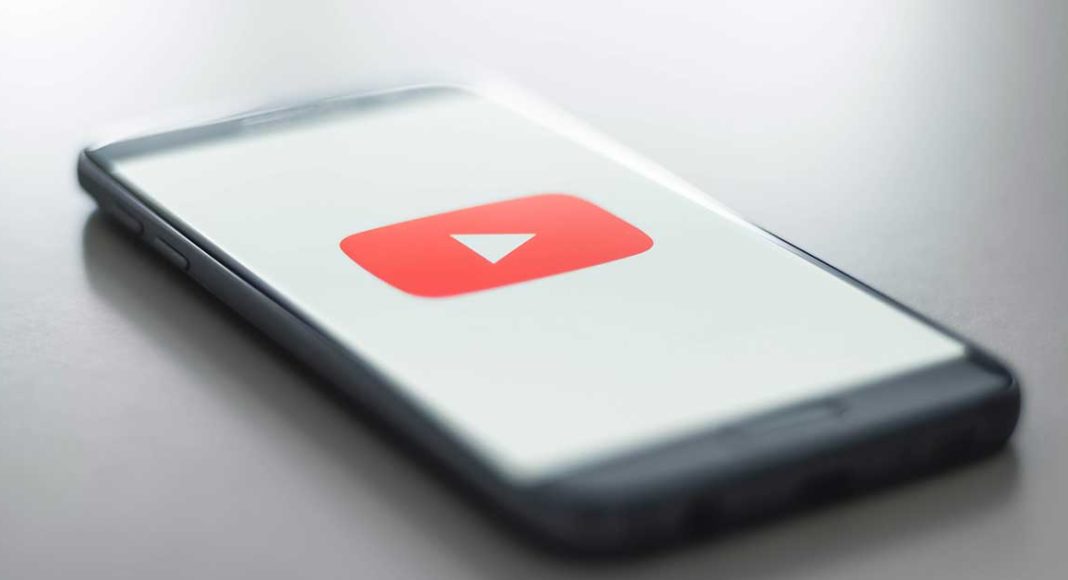 In order to make YouTube a much safer place for its users, Google has introduced some new features to its video streaming platform to put a stop to hateful comments. YouTube will now warn users before posting any hateful or offensive comments. It will let you rethink before you send across a hated response to others. In addition to this, the platform is also testing a new filter in YouTube Studio. As the name suggests it will filter out all the objectionable comments for a review, which means the creators do not require to manually do away with those hurtful comments. Also, a new survey from 2021 will be done to collect the creator’s information on race, gender, ethnicity and sexual orientation.

YouTube in its blog post said, “We know that comments play a key role in helping creators connect with their community, but issues with the quality of comments is also one of the most consistent pieces of feedback we receive from creators. We have been focused on improving comments with the goal of driving healthier conversations on YouTube. Over the last few years, we launched new features to help creators engage with their community and shape the tone of conversations on their channels.”

With the introduction of the new feature to remove harmful and hateful comments, the company will support its diverse creator community on its platform. The new reminders on the platform will encourage respectful conversations. This feature will warn users when their comments may be offensive to others, giving them the option to reflect before posting.

In addition to this YouTube system will also detect and remove hateful comments by taking into account the topic of the video and the context of a comment. According to the company since early 2019 it has also increased the number of daily hate speech comment removals by 46x. And in the last quarter, of the more than 1.8 million channels terminated for violating its policies, more than 54,000 terminations were for hate speech. This is the most hate speech terminations in a single quarter and 3x more than the previous high from Q2 2019 when the video streaming service by Google updated our hate speech policy.

YouTube will also be testing a filter in YouTube Studio for potentially inappropriate and hurtful comments that have been automatically held for review so that creators don’t ever need to read them if they don’t want to. We’ll also be streamlining the comment moderation tools to make this process even easier and help them better manage comments and connect with their audience.

Apart from this starting 2021, YouTube will ask creators on a voluntary basis to provide us with their gender, sexual orientation, race and ethnicity. This survey will help the platform to identify and evaluate growth for Black beauty creators, LGBTQ+ talk show hosts, female vloggers or any other community giving them equal opportunity to succeed. Through the survey, the company will also explain how the information will be used and how the creator controls its information. For example, the information gathered will not be used for advertising purposes, and creators will have the ability to opt-out and delete their information entirely at any time.

“We’ll then look closely at how content from different communities is treated in our search and discovery and monetization systems. We’ll also be looking for possible patterns of hate, harassment, and discrimination that may affect some communities more than others. This survey will be an additional way for creators to participate in initiatives that YouTube hosts, like #YouTubeBlack creator gatherings and FanFest, if they’re interested.”

However, the survey is optional and the creators have the voice to opt-out and delete their information entirely at any point of time.

Komila Singhhttp://www.gadgetbridge.com
Komila is one of the most spirited tech writers at Gadget Bridge. Always up for a new challenge, she is an expert at dissecting technology and getting to its core. She loves to tinker with new mobile phones, tablets and headphones.
Facebook
Twitter
WhatsApp
Linkedin
ReddIt
Email
Previous article
December 5 Flipkart Daily Trivia Quiz Answers: Answer to win exciting prizes
Next article
Netflix StreamFest begins today: Here is how you start streaming for free