The users have been facing the outrage since today morning 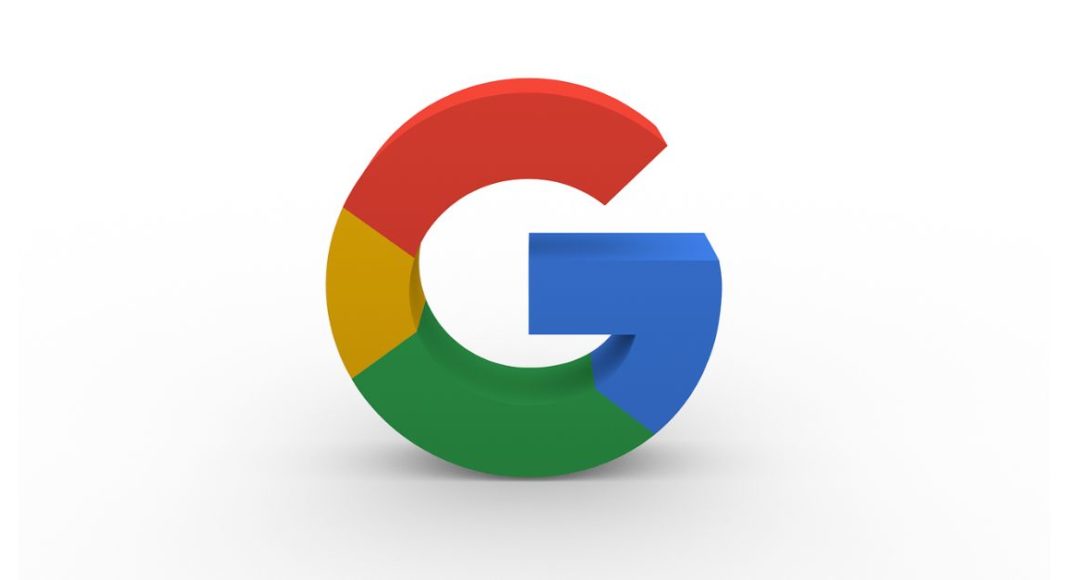 Google Drive, Gmail, Docs and other services by Google have been impacted. All these services were down globally since Thursday morning and the users are not able to send, receive, or upload files while some of the users are facing connectivity issues. The company is still trying to fix the outrage and no official details have now been released.

Several users took to Twitter to report the issue. Google’s Gmail, Docs and Drive have been hit by the outrage worldwide since 10 AM in the morning. People have trouble sending, receiving and uploading of files. While some are having login and internet connectivity issues. The users affected are largely from India, the U.S., Japan, Australia and others.

Many have complained that they are now even able to view emails on the app. While some say the files are taking too long to upload while some failing in most cases in fact Gadget Bridge was also not able to access the aforementioned Google services. At these trying times, this has created a troublesome issue when everyone is taking work from home and all of us are relying on these Google services to battle with the Coronavirus pandemic; this outrage has not left anyone unaffected.

The software giant has acknowledged the outrage by letting the users know that they are investigating the issue.

The company to its G Suite users wrote, “Our team is continuing to investigate this issue. We will provide an update by 8/20/20, 1:51 PM with more information about this problem. Thank you for your patience.

Some of the users on social media claimed that they are now facing issues with the Google service and these are working fine for them.

The tracking website DownDetector has reported that the issue began at around 11 AM today. According to them the users from India are not only affected in fact the US, Australia, Philippines, New Zealand and 42 more countries have reported the issue.

Komila Singhhttp://www.gadgetbridge.com
Komila is one of the most spirited tech writers at Gadget Bridge. Always up for a new challenge, she is an expert at dissecting technology and getting to its core. She loves to tinker with new mobile phones, tablets and headphones.
Facebook
Twitter
WhatsApp
Linkedin
ReddIt
Email
Previous article
Apple could soon foray in to cloud game streaming service
Next article
Asus Zenfone 7 to feature a 6.4 inches FHD+ LCD display with 60Hz refresh rate