The Android 11 beta has focused on three key themes: People, Controls, and Privacy 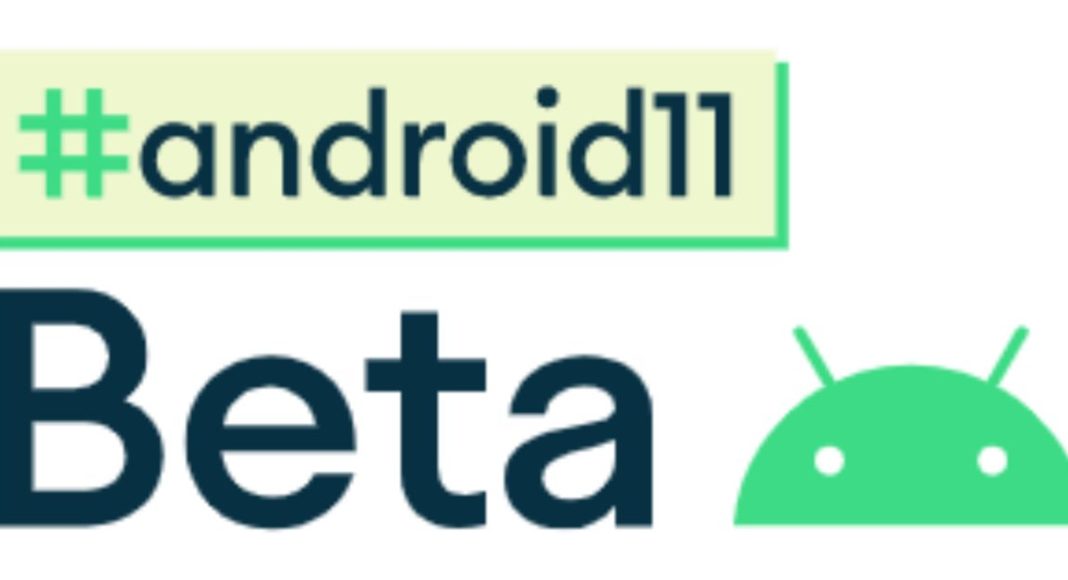 At last, Google has finally launched its latest operating system which is Android 11. At the moment only the beta version of OS has been released for the Pixel users. The company has called off its Google IO 2020 due to coronavirus and the launch was scheduled for June 3. But due to Black Lives Matter protests in the US and across the world again the introduction of Android 11 Beta was postponed. The stable update is expected to be available to all the Android devices by the end of this year.

Android 11 Beta is now available for the Google Pixel 2 and later devices. Lots of speculation was also being made that during the unveiling of the newest operating system the company is expected to launch Google Pixel 4a under the mid-range segment. However, the much-anticipated device remains covered up.

Coming back to the Android 11 Beta, here is what it is going to bring to the table:

According to the company, it has focused on three key themes: People, Controls, and Privacy. With the release of the 1st beta update, the new OS brings new conversation notifications known as the bubble. It will appear in a dedicated section at the top of the shade, with a people-forward design and conversation specific actions, such as opening the conversation as a bubble, creating a conversation shortcut on the home screen, or setting a reminder. Bubbles will allow users to keep the conversation in view and more accessible while you are at multitasking. According to the company Messaging and chat apps should use the Bubbles API on notifications to enable this in Android 11. Whereas the Consolidated keyboard suggestions let the Autofill apps and Input Method to firmly suggest context-specific entities and strings straight in an IME’s suggestion strip, where they are most handy for users. Now the devices will include an on-device visual cortex that understands screen content and context and generates labels and access points for accessibility commands. The Voice access update is for the people who often control their handsets completely by voice.

The new update brings you more control for your device to make it faster as well as easier. One can draw device controls instantly at one place by long-pressing the power button. Apps can use a new API to appear in the controls. The most notable update coming to the Android 11 Beta is the Media Controls which is now cleverer to switch the output device for the audio or video content, whether it be headphones, speakers or even their TV.

Media controls in Android 11 are located near the Quick Settings. Sessions from multiple apps are arranged in a swipeable carousel. The carousel lists sessions in this order:

Users can restart previous sessions from the carousel without having to start the app. When playback begins, the user interacts with the media controls in the usual way. For more info, click here.

In terms of privacy, Android 11 brings more control over sensitive permissions and working to keep devices more secure through faster updates. With the One-time permission, one can allow the app access to the device microphone, camera, or location, at that one time only. However, the app will be able to ask for permissions another time the next time the app is used. If a particular app is not used for an extended period of time, Android 11 will “auto-reset” all of the runtime permissions connected with the app and let the user know. The app can apply for the permissions again the next time the app is used.

Google Play System Updates, launched last year, lets us expedite updates of core OS components to devices in the Android ecosystem. In Android 11, the company has doubled the number of updatable modules, and those 12 new modules will help improve privacy, security, and consistency for users and developers.

“Android 11 also includes a number of other developer productivity improvements like wireless ADB debugging, ADB incremental for faster installs of large APKs, and more nullability annotations on platform APIs (to catch issues at build time instead of runtime), and more.” the company in its blog post said.

According to the company, the first Beta for Android 11 is now available for Pixel 2, 3, 3a, or 4 devices. One can enroll here to get Android 11 Beta updates over-the-air.

Komila Singhhttp://www.gadgetbridge.com
Komila is one of the most spirited tech writers at Gadget Bridge. Always up for a new challenge, she is an expert at dissecting technology and getting to its core. She loves to tinker with new mobile phones, tablets and headphones.
Facebook
Twitter
WhatsApp
Linkedin
ReddIt
Email
Previous article
Thomson introduces BTS05 5W Bluetooth Speaker in India at Rs 999
Next article
Mi Notebook and Mi Notebook Horizon Edition to launch in India today