For Twitter Blue subscribers, a 60-minute video in 1080p resolution will be made accessible for sharing online. 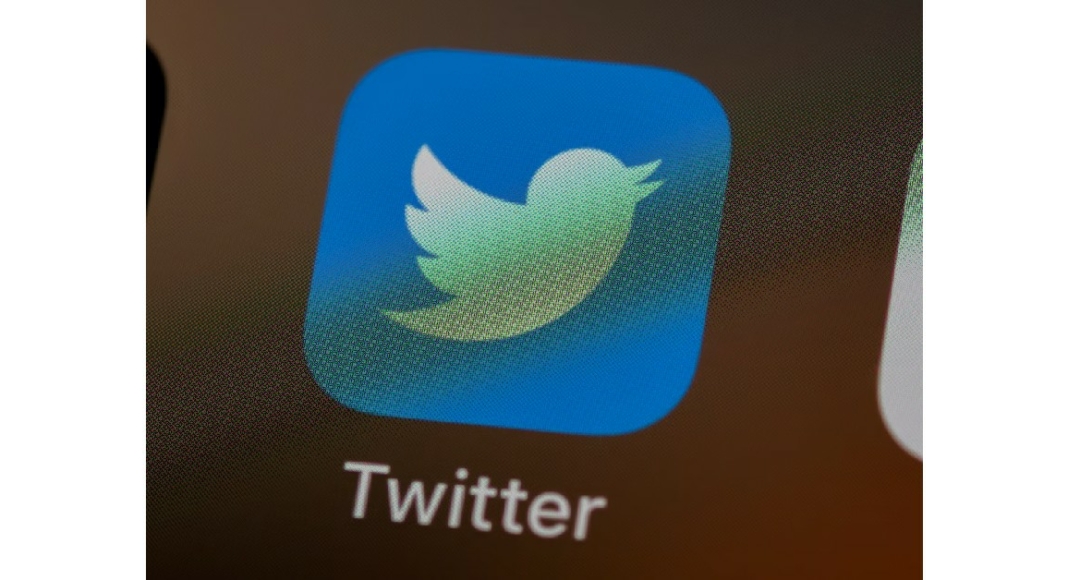 Recently, Twitter introduced a new View Count feature for tweets that enables users to see a tweet’s precise view count in a way that is similar to how it appears on videos. This new function, which Musk had earlier this month promised to release, is now accessible to all users. Moreover, the ability to publish films up to 60 minutes long is currently being given out to Twitter Blue subscribers. The new capacity will also alter the video’s quality when it is released.

Users will be able to view the actual view count for their tweets using the new feature. Elon Musk tweeted to confirm the feature’s release. Users will be able to find out how many times a tweet has been viewed by using the View Count function, as per Elon Musk’s tweet. The web, iOS, and Android apps can now be used to access the function. Everyone can see how many times a tweet has been viewed, not only the account owner. Apps for iOS and Android presently support the feature. The web version of it is also accessible. The view count will currently only be displayed on newly posted tweets and not on older ones.

Twitter is rolling out View Count, so you can see how many times a tweet has been seen! This is normal for video.

According to Elon Musk’s tweet, this novel feature is typical for videos. Given that more than 90% of users see tweets but don’t re-tweet, comment, or like them, he added that it will also demonstrate how much more active Twitter is than it may appear.

For Twitter Blue subscribers, a 60-minute video in 1080p resolution will be made accessible for sharing online. The microblogging service made the upgrade public via its Twitter Blue page. Up until now, Twitter Blue members could only submit movies that were up to 10 minutes long and no larger than 512MB in size. Customers can now submit videos that are 60 minutes long, claims the company. The video should not, however, be more than 2GB. This feature is not available in the Twitter mobile apps for iOS and Android.

Keep in mind that the feature can currently only be used via web and not through iOS or Android apps.

Komila Singhhttp://www.gadgetbridge.com
Komila is one of the most spirited tech writers at Gadget Bridge. Always up for a new challenge, she is an expert at dissecting technology and getting to its core. She loves to tinker with new mobile phones, tablets and headphones.
Facebook
Twitter
WhatsApp
Linkedin
ReddIt
Email
Previous article
Realme 8 started to burn while in the pocket, almost burned leg
Next article
Amazon Quiz Answers Today 27 December 2022