Twitter just launched a new View Count for tweets that allows users to view the exact view count on a tweet. 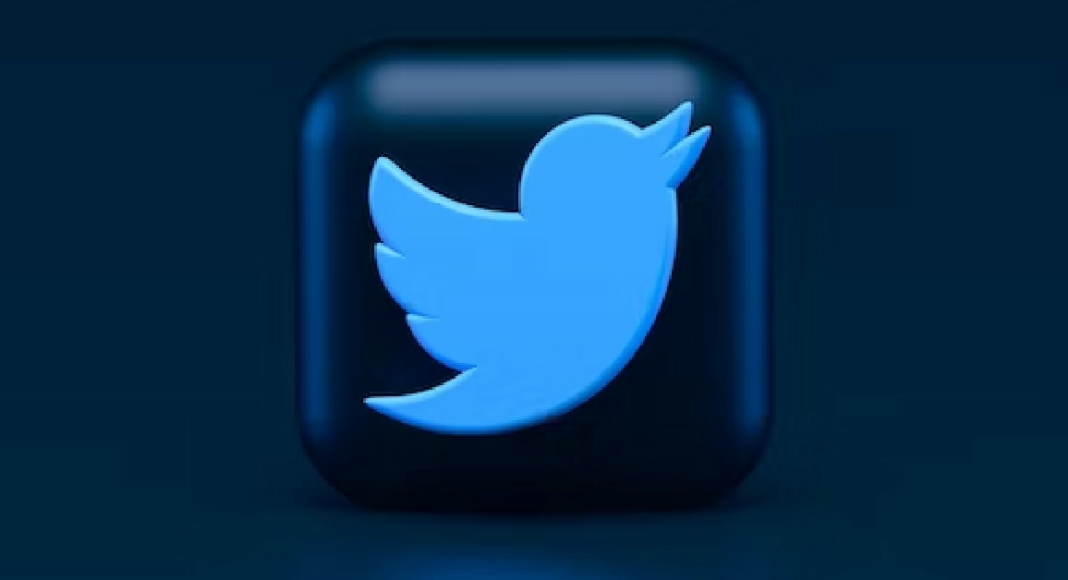 For Twitter Blue subscribers, the option to post videos up to 60 minutes long is currently being rolled out. The quality of the video for release will also change as a result of the new capability.

A 60-minute video in 1080p resolution will be available for sharing online for Twitter Blue subscribers. Through its Twitter Blue page, the microblogging platform announced the update. Prior until now, only movies up to 10 minutes in length and with a file size of 512MB could be uploaded to the platform by Twitter Blue members. According to the business, customers can now upload videos that are 60 minutes long. However, the video should not exceed 2GB in size. The Twitter iOS and Android applications do not have this capability.

There is a catch, though, since the feature is currently only accessible via the web and not through iOS or Android apps. “Share more content with your followers with Twitter Blue. Subscribers can upload videos up to ~60 minutes long (1080p) (web only)” the company via Twitter Community Page shared.

Twitter just launched a new View Count for tweets that allows users to view the exact view count on a tweet in a manner similar to how it appears on videos. According to Elon Musk’s tweet, users will be able to know how many times a tweet has been seen by using the View Count feature. The function is now accessible via the web, iOS, and Android apps.

Currently, some businesses can access Twitter Blue for Business, which has been made public. The microblogging service disclosed this functionality in a blogpost. The functionality will allow users and businesses to differentiate themselves from the competition.

A business with access to Twitter Blue for Business is free to connect as many individuals, organisations, and brands as it wants to its account. The parent company’s profile photo will then appear on a little emblem next to the blue or gold checkmark for affiliated profiles.

Companies can link their leaders, brands, help handles, workers, or teams. sportsmen, writers, and fictional characters in movies. Each affiliate will be vetted and formally linked to its parent handle based on a list provided by the parent business.

Komila Singhhttp://www.gadgetbridge.com
Komila is one of the most spirited tech writers at Gadget Bridge. Always up for a new challenge, she is an expert at dissecting technology and getting to its core. She loves to tinker with new mobile phones, tablets and headphones.
Facebook
Twitter
WhatsApp
Linkedin
ReddIt
Email
Previous article
Garena Free Fire Redeem Codes Today 26 December 2022: Here is how to claim them
Next article
Try these Easy Methods to Fix Touchscreen Issues On an Android smartphone