Twitter Blue for Business introduced: Everything about the new feature

A little badge with the profile photo of the parent company will appear next to the blue or gold checkmark on associated profiles. 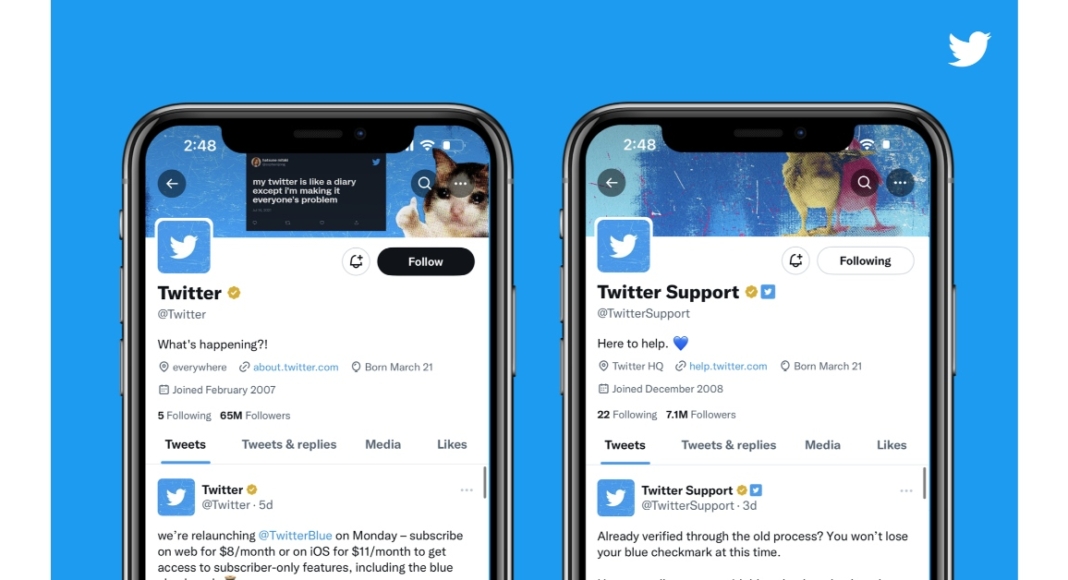 Twitter has officially announced the launch of Twitter Blue for Business. It is basically a new feature that will allow companies and their affiliates to verify and stand out on Twitter. A firm can link as many of its affiliated people, companies, and brands to its account as it likes as a Twitter Blue for Business member. This is a fantastic chance for companies to further ingrain their connected people, companies, and brands into the Twitter DNA. 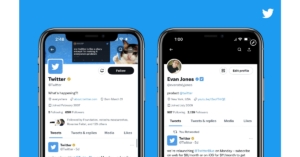 Twitter Blue for Business has been made public and is currently being made available to some businesses. The microblogging platform via its blogpost announced this feature. Users and businesses will be able to stand out from the competition thanks to the functionality.

To further improve and set businesses apart on Twitter, the firm has started rolling out Twitter Blue. A company that has Twitter Blue for Business access can link as many of its related people, companies, and brands to its account as it likes. Affiliated accounts will then receive a little badge with the profile photo of their parent firm next to their blue or gold checkmark.

Organizations can associate their executives, brands, support handles, employees, or teams. Journalists, athletes, and movie characters. Based on a list provided by the parent company, each affiliate will be verified and officially linked to their parent handle. “We will share any new criteria, pricing, or process as we update them,” the blog post noted.

To ensure that businesses and their affiliates get the most out of Twitter, Twitter plans to add more value to its offering in the future.

Komila Singhhttp://www.gadgetbridge.com
Komila is one of the most spirited tech writers at Gadget Bridge. Always up for a new challenge, she is an expert at dissecting technology and getting to its core. She loves to tinker with new mobile phones, tablets and headphones.
Facebook
Twitter
WhatsApp
Linkedin
ReddIt
Email
Previous article
Demystified: What Does Each Icon and Symbol Mean on WhatsApp?
Next article
Upcoming Xiaomi Smartphones in 2023 – The Complete list