With Twitter Blue already being rolled out in some countries, what other changes can be expected from Twitter? 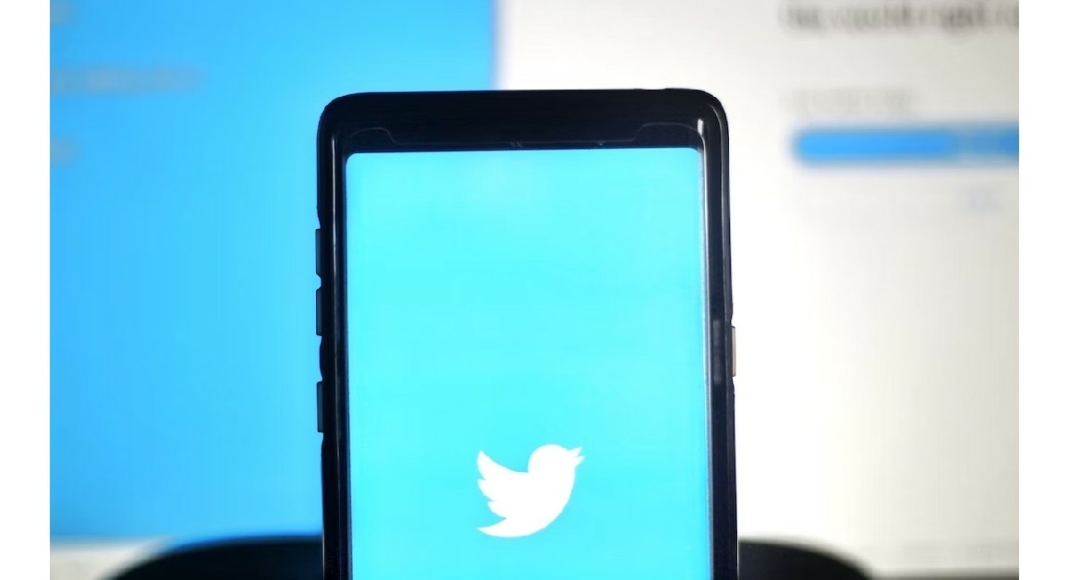 Elon Musk’s $44 billion takeover of Twitter has raised several questions regarding the future of the social media platform. Musk’s acquisition of Twitter was quickly followed by the sacking of CEO, Parag Agrawal, CFO, Ned Segal, and head of legal policy, trust, and safety, Vijaya Gadde. Later, it was reported that Twitter had laid off 50% of its workforce in the US, something that the company is currently being sued for. The Indian office of Twitter was also downsized from 200 to around 20 employees. Administrative changes aside, the social media platform will be incorporating several new features, some of which are already on the cusp of being introduced. Let’s take a look at what these changes might entail. 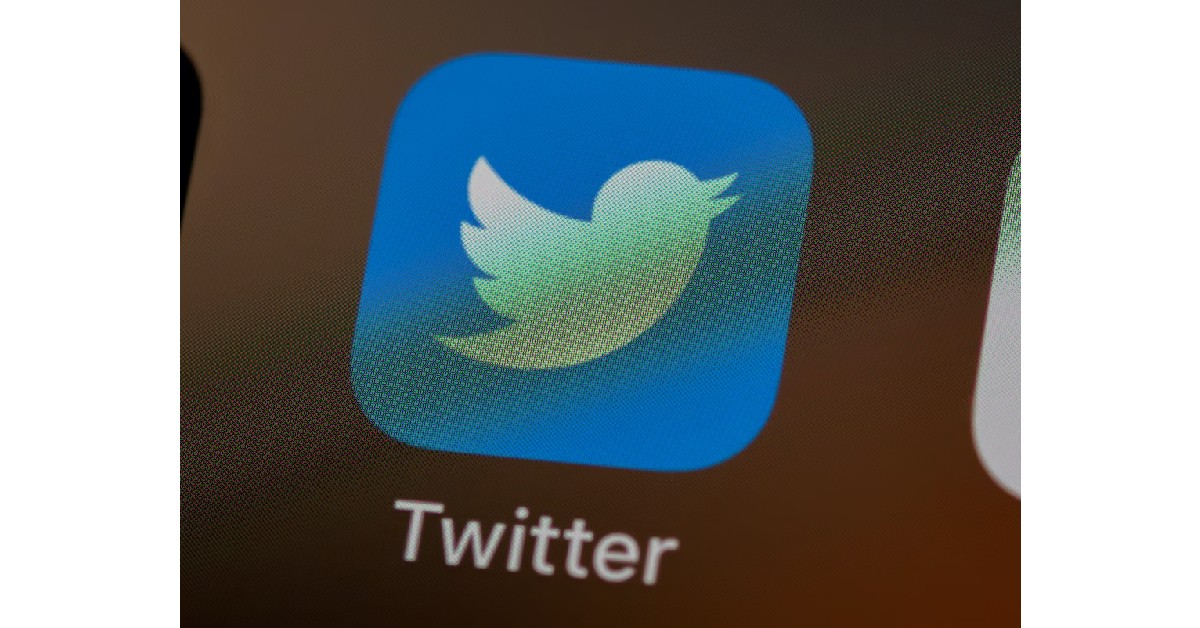 If you haven’t heard already, Twitter plans on charging its users an $8 fee for the blue checkmark. Dubbed ‘Twitter Blue’, the blue checkmark will no longer be exclusive to public figures, any Twitter user can avail of it for $8. Twitter Blue will come with additional benefits like reduced ads on the platform, the ability to post longer videos, and priority ranking in the feed.

Unsurprisingly, a large majority of Twitter users aren’t thrilled about these new changes. Twitter’s value comes from user interaction and user-generated content, which is why most people are averse to spending $8 for it. However, Musk still sees it as a viable option to generate revenue from the platform, and the feature has already been rolled out in four countries. Musk has also floated the idea of putting the entire platform behind a paywall and making it exclusively pay-to-use.

Musk also laid forward his plans to evolve Twitter into X, an ‘everything app’. X would incorporate features like instant messaging, broadcasting, digital payments, marketplaces, and more. This is similar to WeChat, which is used extensively in China. According to Musk, Twitter is an accelerant to creating X.

Musk’s acquisition of Twitter has already seen some users depart from the platform and move to Mastodon, which is now being touted as the alternative to Twitter. Twitter users fear that the change in ownership will give rise to hate speech on the platform, something that was already a significant issue prior to the takeover. While Musk remains a self-proclaimed ‘free speech absolutist’, content moderation requires setting very clear boundaries regarding what is permissible on a platform. So far Twitter has been unclear about it, leading to advertisers pulling out of the platform.