It would include verification in a brand-new bundle of benefits. 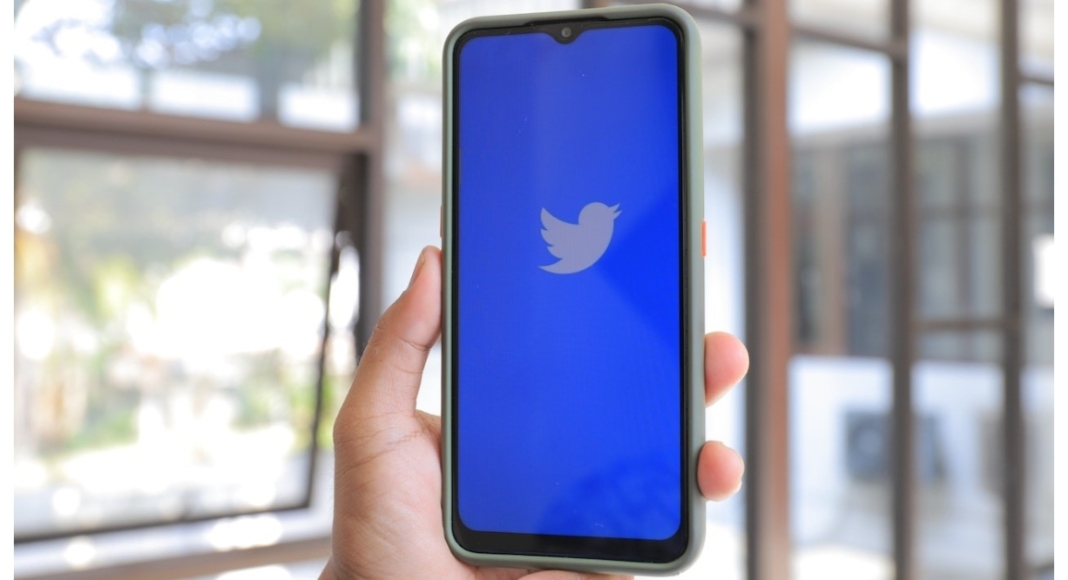 Elon Musk last week gained control of Twitter after a $44 billion takeover. So now Musk is the new CEO and he has made modifications to Twitter’s verification process. Elon Musk, Twitter’s new CEO, announced that the social media platform will charge $8, which is about Rs 660 per month for its Blue tick service which was earlier available for free. Moreover, it is anticipated that this will be a secondary badge and may replace the blue tick for prominent users.

Soon after this takeover, he made headlines by entering the Twitter headquarters with a sink and then firing the top executives including CEO Parag Agarwal. He declared recently that Twitter’s existing lords & peasants structure for who has or doesn’t have a blue checkmark is garbage (bullshit) when announcing the changes to the premium service. The company’s new CEO wants to increase subscriptions and reduce Twitter’s reliance on advertisements.

A new version of Twitter Blue with some form of authentication will be available for $8 per month in the US, with prices adjusted by other nations according to purchasing power parity, according to Elon Musk. Musk has also hinted that public personalities will have a secondary tag under their name. Twitter’s former verification system awarded the blue tick mark to significant users based on its own criteria. The process was free for those who asked for or were approved for a blue tick.

According to Twitter’s new CEO the Blue Service will bring Priority in replies, mentions, and searches, which Musk argues is “essential to defeat spam/scam”, Possibility to upload long videos and audio, fewer ads about half, additionally, a paywall bypass for publishers willing to collaborate with us the company.

Elon Musk, on the other hand, began his ownership of Twitter by firing Parag Agrawal, the CEO, Ned Segal, the CFO, and Vijaya Gadde, the “controversial” head of law and policy. He claims that they misled him and Twitter’s investors about how common fake accounts are on the social media site. Despite the fact that no formal confirmation has yet been made. According to the New York Times, Agrawal may receive $60 million if Musk fires him as CEO.

He also mentioned that he planned to make job losses, which alarmed Twitter’s 7,500 or so staff members.

Komila Singhhttp://www.gadgetbridge.com
Komila is one of the most spirited tech writers at Gadget Bridge. Always up for a new challenge, she is an expert at dissecting technology and getting to its core. She loves to tinker with new mobile phones, tablets and headphones.
Facebook
Twitter
WhatsApp
Linkedin
ReddIt
Email
Previous article
Laptop keyboard stopped working? Here are simple ways to fix the issue
Next article
How to Fix “Location Not Available” on iPhone?