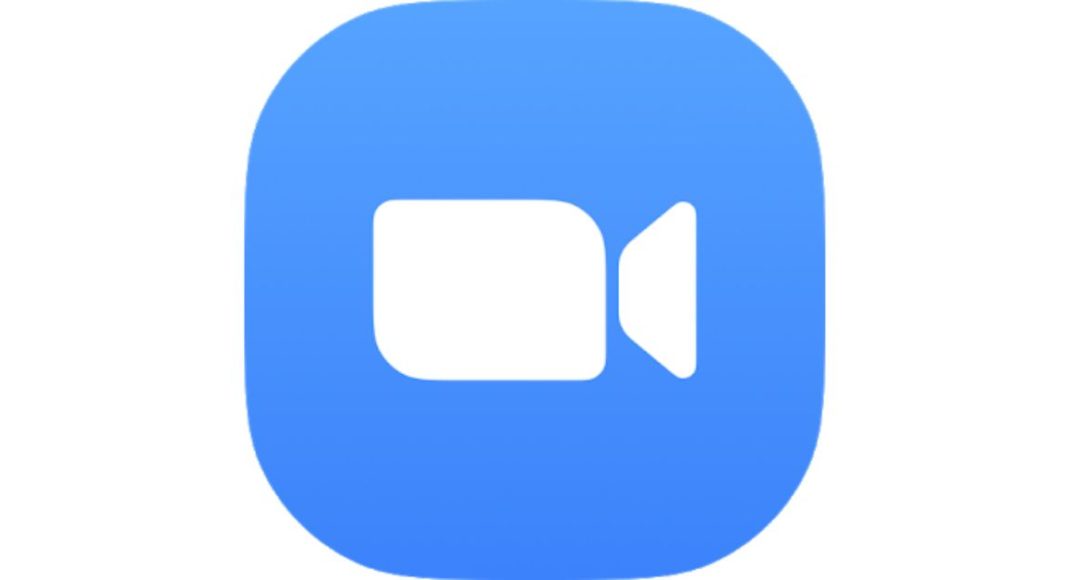 Earlier this week Federal cyber-agency CERT-In released an advisory for the increased cyber-attacks on virtual private networks being utilised by various companies to make working from home easier in view of the lockdown. Soon after this the Indian government also warned its officials about using video conferencing app Zoom which is gaining popularity amongst people during the nationwide lockdown, therefore, forcing people to take work from home.

Other companies such as Google have also cautioned their employees against the video conferencing app. The Cyber Coordination Centre (CyCord) of the Ministry of Home Affairs asked its employees to refrain from using the Zoom app for official purposes also in the government offices. But it also allows use if strict security steps are followed by an individual such as hiding personal meeting IDs also enabling passwords. The Government advisory also contains how to set the app so that the virtual meetings are not accessible to any third party that is often known as Zoombombing.

The CERT-in released advisory stated, “Insecure usage of the platform (Zoom) may allow cybercriminals to access sensitive information such as meeting details and conversations.”

The biggest security concern for the video conferencing Zoom app is the increasing popularity during the coronavirus pandemic. It has crossed the mark of 200 million daily users. Now it is being downloaded by schools and colleges to conduct virtual classes for the students as their studies are also being affected.

Addressing the ongoing issues Zoom has now announced a 90-day feature freeze for the app. In order to improve the security and privacy of the platform, the company has released a bundle of new features addressing all the issues.

Komila Singhhttp://www.gadgetbridge.com
Komila is one of the most spirited tech writers at Gadget Bridge. Always up for a new challenge, she is an expert at dissecting technology and getting to its core. She loves to tinker with new mobile phones, tablets and headphones.
Facebook
Twitter
WhatsApp
Linkedin
ReddIt
Email
Previous article
The short video sharing app TikTok introduced Family Pairing feature allowing parents to set controls on teen accounts
Next article
Mi Robot Vacuum-Mop P launched in India with an introductory price of Rs 17,999