As Houseparty and Zoom gains popularity, user’s accounts are being hacked 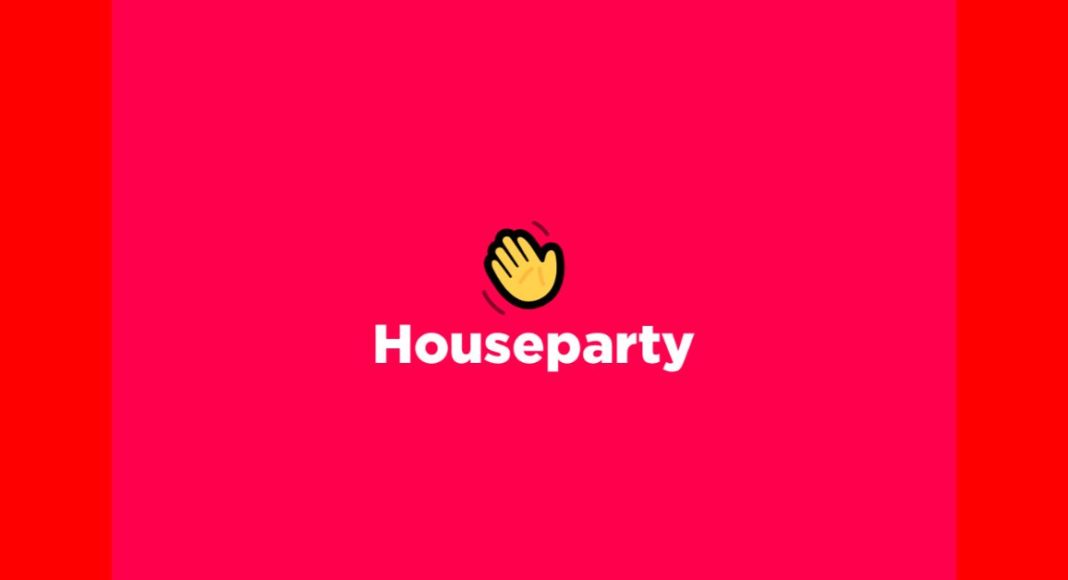 As the pandemic coronavirus spread is on a rise it has almost paralyzed the whole world as well as the tech industry. To combat the situation office goers have been asked to stay home due to health concerns. They are forced to stay away from their loved ones and people have also been working from home in order to maintain social distancing. So people have to resort to video conferencing apps in order to stay connected to their friends, family as well as the workplace. The use of several video-calling apps such as Zoom Cloud Meetings, Houseparty, and Marco Polo is also high and is being widely downloaded by Android and iOS users across the world.

Many people across the world and even in India have to take work from home as well as maintain their social life online amid coronavirus. Since the lockdown, the video conferencing apps are being widely downloaded to catch up with their friends as well as co-workers.

Now according to a recent report using these apps has resulted in their other social media accounts such as Instagram, Facebook, Netflix, Spotify being hacked. As the usage of these apps is on a rise the user’s privacy is also being compromised. House Party has now been brought to the dock to prove that all the user’s accounts are safe. The company has now taken to Twitter to assure its users that their accounts are safe and the app does not collect passwords from other sites. The Tweets read, “All Houseparty accounts are safe – the service is secure, has never been compromised, and doesn’t collect passwords for other sites.”

The companies deny such allegations and say there is no such evidence to prove that the user’s privacy is being compromised. “We’ve found no evidence to suggest a link between Houseparty and the compromises of other unrelated accounts,” a spokesperson stated. The company also recommends the users to choose strong passwords while creating an account on any platform. It says. “Use a unique password for each account, and use a password generator or password manager to keep track of passwords, rather than using passwords that are short and simple.”

Since the lockdown, the popularity of the Houseparty app has also increased. According to Cybersecurity researchers, the app can access the user’s microphone as well as camera and their contacts that also includes Facebook friends. So it is suggested to read all the terms and conditions before signing up for the services to understand what kind of data is being collected. 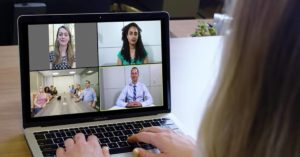 Along with Houseparty, another popular app that is widely used is Zoom. in the past the video conferencing platform has also faced some of the privacy concerns. According to a report last week during the WFH Happy Hour a troll joined the group and, using the screen sharing feature, aired a pornographic clip to the call’s 40 participants. This is known as zoombombing has also occurred while a reading session for children stuck at home and began repeating the N-word several times.

The company in its statement said, “We have been deeply upset to hear about the incidents involving this type of attack. For those hosting large, public group meetings, we strongly encourage hosts to change their settings so that only the host can share their screen. For those hosting private meetings, password protections are on by default and we recommend that users keep those protections on to prevent uninvited users from joining. We also encourage users to report any incidents of this kind directly to our support so we can take appropriate action.”

Komila Singhhttp://www.gadgetbridge.com
Komila is one of the most spirited tech writers at Gadget Bridge. Always up for a new challenge, she is an expert at dissecting technology and getting to its core. She loves to tinker with new mobile phones, tablets and headphones.
Facebook
Twitter
WhatsApp
Linkedin
ReddIt
Email
Previous article
The all-new OnePlus 8 Series with 5G support is all set to launch on April 14
Next article
COVID-19 outbreak: Canon to host Virtual Press Conference on April 20th to launch new products