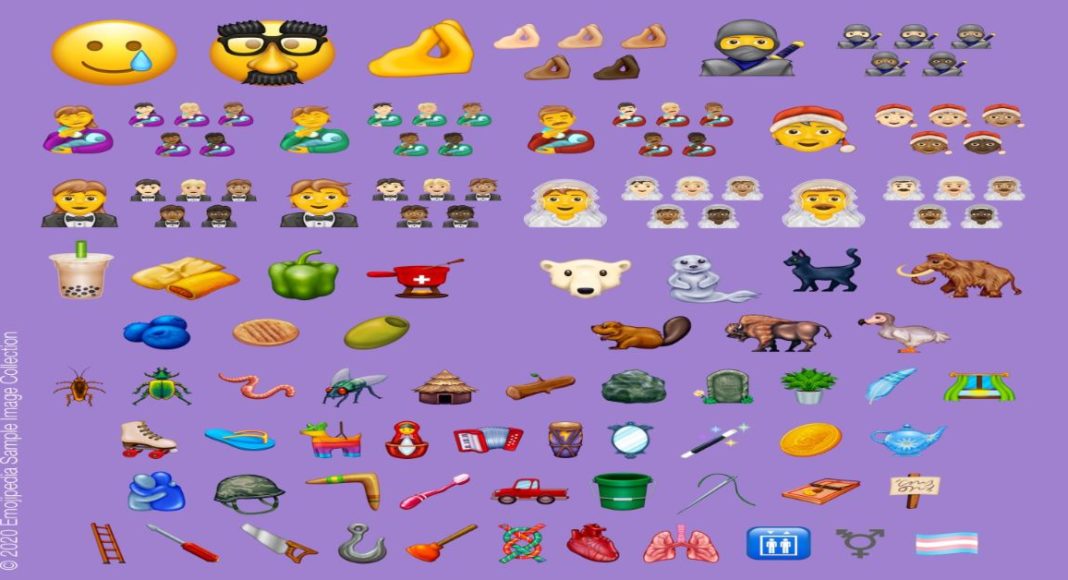 Later in the month of January this year, Unicode Consortium approved the emojis for the year 2020. But now the next generation of emoji for 2021 seems to get delayed due to the ongoing coronavirus crisis in the whole world. The Mountain View, California based organisation approved 117 new emojis along with new colour options for this year. The company has also revealed that emojis for 2020 doesn’t impact the release.

The next generation of emojis for the year 2021 was scheduled to debut in the month of March, which has now been delayed by another six months. This means the 2021 emoji will now debut in September. The organization’s President Mark Davis has informed the public about the postponement via a blog post.

Mark Davis, president of the Consortium, said in a statement, “Under the current circumstances we’ve heard that our contributors have a lot on their plates at the moment and decided it was in the best interests of our volunteers and the organizations that depend on the standard to push out our release date,” he further added, “This year we simply can’t commit to the same schedule we’ve adhered to in the past.”

For the year 2020, the company approved 117 new emojis which includes 62 brand-new emojis and 55 new gender and skin-tone options. The list of the next generation of emojis also includes the transgender flag that has been proposed by Google and Microsoft.

Once Unicode Consortium releases its new emojis other companies such as Google, Apple, Twitter among others will also bring their own versions of the new emojis.

Komila Singhhttp://www.gadgetbridge.com
Komila is one of the most spirited tech writers at Gadget Bridge. Always up for a new challenge, she is an expert at dissecting technology and getting to its core. She loves to tinker with new mobile phones, tablets and headphones.
Facebook
Twitter
WhatsApp
Linkedin
ReddIt
Email
Previous article
Snapchat introduced dedicated filters to mark the beginning of spring and the harvest season in India
Next article
COVID-19 crisis: Apple collaborates with Google to facilitate contact tracing technology