The next-generation Windows to be showcased on June 24: What to expect from Microsoft’s next major software update 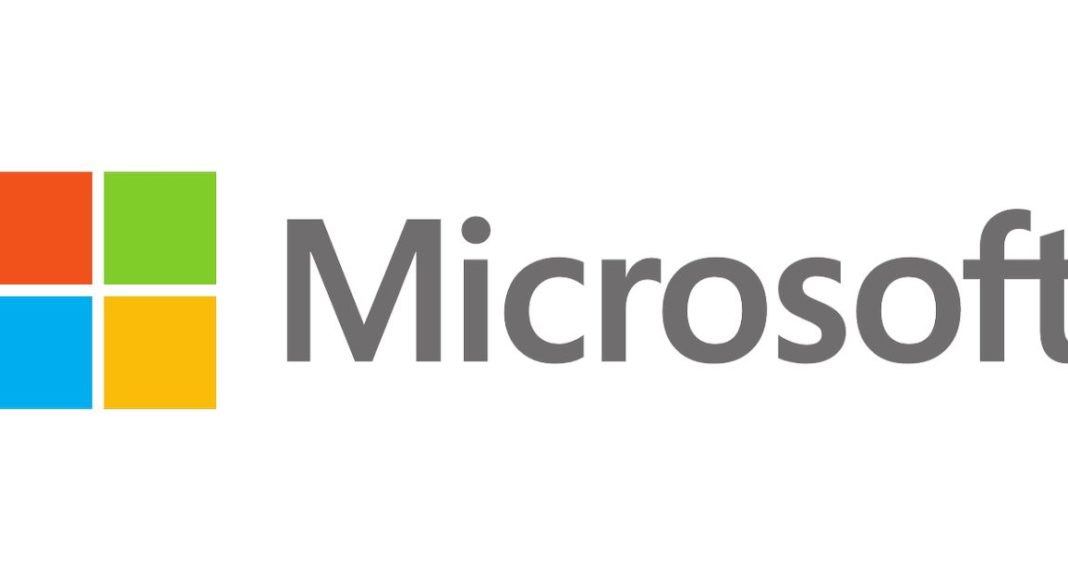 Microsoft is all set to launch the next generation of the Windows update via a virtual launch event later this month. The online presentation is scheduled to happen on June 24. The company’s CEO Satya Nadella earlier teased this major update at Build 2021. In addition to this, the Livestream link of the virtual event has also gone live.

Like we said earlier the Microsoft CEO Satya Nadella and chief product officer Panos Panay both will be presenting the new Windows operating system. The chief also gave an insight into the upcoming update. In his keynote, he stated that “Soon we will share one of the most significant updates to Windows of the past decade to unlock greater economic opportunity for developers and creators. I’ve been self-hosting it over the past several months, and I’m incredibly excited about the next generation of Windows.”

Join us June 24th at 11 am ET for the #MicrosoftEvent to see what’s next. https://t.co/kSQYIDZSyi pic.twitter.com/Emb5GPHOf0

The company has also started sending media invited for the ‘next generation of Windows’ event. The event is set to take place on June 24 and the live stream will begin at 11 AM ESR that is 8.30 PM IST. The live stream link has gone live on the company’s official website so you can catch the event live there.

Microsoft’s CEO has also promised to create more opportunity for every Windows developer today and welcome every creator who is looking for the most innovative, new, open platform to build and distribute and monetise applications. We look forward to sharing more very soon.

In a blog post, John Cable, head of Windows servicing and delivery mentioned that the technology of Windows 10X could be useful in more ways and serve more customers than they have originally imagined. We concluded that the 10X technology shouldn’t just be confined to a subset of customers. The company is reportedly working on significant UI changes and a new app store for the new operating system Windows 10X.

He further added, “Instead of bringing a product called Windows 10X to market in 2021 like we originally intended, we are leveraging learnings from our journey thus far and accelerating the integration of key foundational 10X technology into other parts of Windows and products at the company. In fact, some of this is already reflected in the core of Windows in Windows Insider preview builds, for example, the new app container technology we’re integrating into products like Microsoft Defender Application Guard, an enhanced Voice Typing experience, and a modernized touch keyboard with optimized key sizing, sounds, colours and animations. Our teams continue to invest in areas where the 10X technology will help meet our customer needs as well as evaluate technology experiences both in software and hardware that will be useful to our customers in the future.”

Komila Singhhttp://www.gadgetbridge.com
Komila is one of the most spirited tech writers at Gadget Bridge. Always up for a new challenge, she is an expert at dissecting technology and getting to its core. She loves to tinker with new mobile phones, tablets and headphones.
Facebook
Twitter
WhatsApp
Linkedin
ReddIt
Email
Previous article
OnePlus Nord CE 5G key specs teased: Will have 3.5mm headphone jack
Next article
Huawei Watch 3 Pro and Huawei Watch 3 running HarmonyOS 2.0 launched