The Realme X2 price leaked before its launch 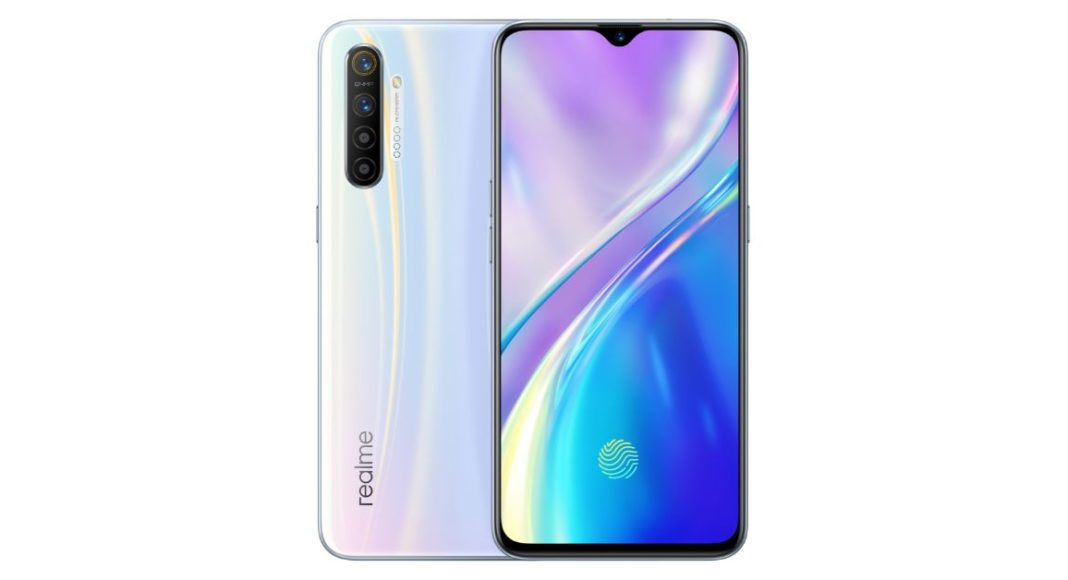 Based on the Chinese version of the Realme X2, the phone has 3 variants based on RAM and storage, whose storage can be increased through a microSD card. The three variants being 6GB+64GB, 6GB+128GB and 8GB with 128GB. The phone runs on Color OS6 based on Android Pie and comes with a quad-camera on the rear panel with a 64MP camera as its primary sensor, a 13MP ultra-wide-angle camera with a 2MP macro camera and a 2MP depth sensor, with a 32MP front sensor. The device also comes with a 4,000 mAh battery.

A photo taken at the rehearsal of the launch that will happen on December 17th shows that the Realme X2 shall be priced at Rs 19,999 and Rs 20,999 for the 6GB and 8GB variant respectively. This began speculations of the prices the smartphones shall be costing customers. If the rumours are true, then The Realme X2 will be the most affordable phone in the country running on Snapdragon 730G, which is a gaming-oriented processor that powers a few other phones in the country. It will officially confirm that the Realme will only have a 128GB storage option.

This hints that the Indian version of the phone shall come in two variants, with a difference in RAM mainly. The base variant shall have 6GB RAM with 128GB storage, while the other variant will have 8GB RAM and 128GB storage. It is expected that the device will come with offers from other service providers.

It is now up to speculations if the Indian version releasing on December 17 shall come with the same specifications and price.

Achuuth Karthickhttp://www.gadgetbridge.com
The youngest member of Team Gadget Bridge, he is knowledgable Intern and loves his laptop and mobile phone. He cannot stay without them. He loves to talk about new consumer gadgets and has a bright mind.
Facebook
Twitter
WhatsApp
Linkedin
ReddIt
Email
Previous article
Philips range of true wireless in-ear headphones launched in India
Next article
Vivo V17 first sale to begin in India today via Amazon Flipkart and Vivo India e-Store