The search engine giant Google has acquired Fitbit for $2.1 billion 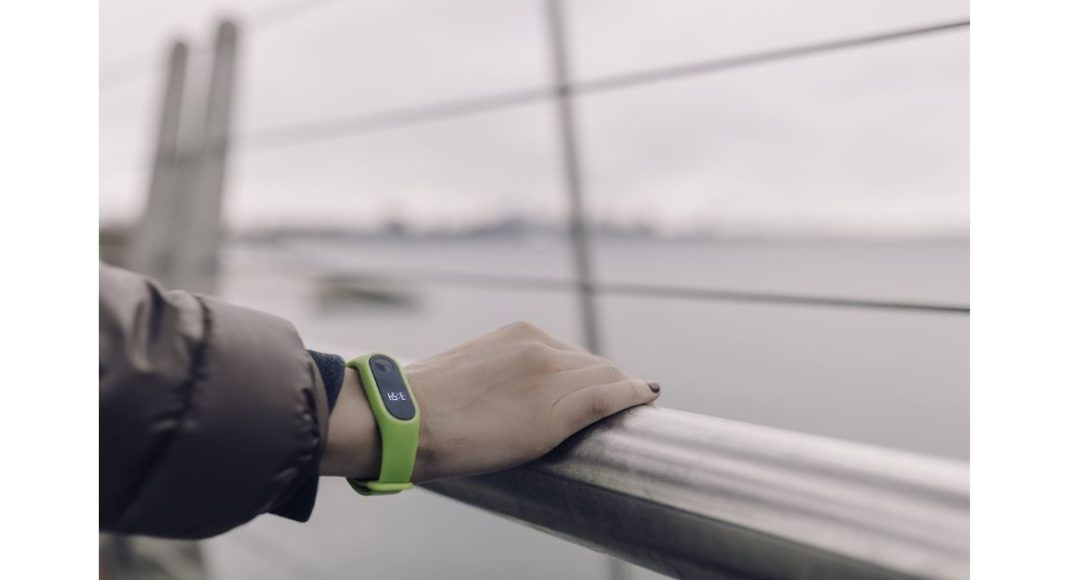 “Today, we’re announcing that Google has entered into a definitive agreement to acquire Fitbit, a leading wearables brand.”, said Google.

Both the companies Fitbit and Google announced the deal on Friday. As per a report, Facebook was also interested to acquire the smartwatch maker at half of what the search engine paid. By acquiring the wearable brand it would benefit Google to give a new lease of life to it to make a mark in the smartwatch industry. The company already creates the Android version called WearOS for the smart wearables. However, Fitbit was also struggling in the industry as now there are so many other brands like Xiaomi, Apple, Garmin and others that are giving tough competition to it.

Sharing the news Google in its blog post said, “Over the years, Google has made progress with partners in this space with Wear OS and Google Fit, but we see an opportunity to invest even more in Wear OS as well as introduce Made by Google wearable devices into the market.”

As said, Facebook was also in the lead to acquire the popular smartwatch brand Fitbit at $1 billion that is half the amount Google paid to own the company. However, the social media giant already owns Oculus, which is a VR headset manufacturer that was acquired by it back in 2012 for $2 billion.  Facebook also acquired a start-up developing technology CTRL-labs that interprets human brain signals via an armband for $750 million. So paying the asking price was not an option for Facebook.

After the deal announced by both the companies the shares of Fitbit rolled down to 16 percent at $7.35 a share on Friday.  “Fitbit stock has plunged from a high of around $47 in 2015 to a low of around $3 recently as the company has struggled to deal with competition, specifically from Apple’s growing watch business. Fitbit’s revenue has fallen from $2.1 billion in 2016 to $1.5 billion last year, with operating losses hovering near $200 million annually in the past two years,” another report said.

Komila Singhhttp://www.gadgetbridge.com
Komila is one of the most spirited tech writers at Gadget Bridge. Always up for a new challenge, she is an expert at dissecting technology and getting to its core. She loves to tinker with new mobile phones, tablets and headphones.
Facebook
Twitter
WhatsApp
Linkedin
ReddIt
Email
Previous articleRealme started rolling out OTA for Realme 3 Pro
Next articleApple warns iPhone 5 and older model users to update their device software to keep it working