The Sony Walkman is back in an all-new avatar: Tech specs, price and availability

The Sony Walkman is an iconic piece of gadget that we all have grown up with. It has made a comeback 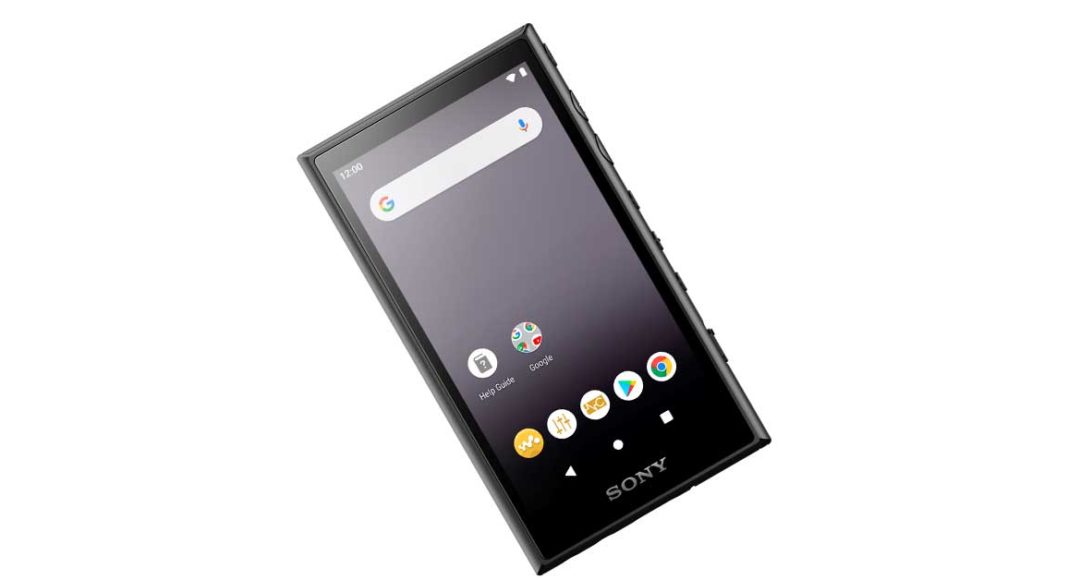 If you are a millennial then you have definitely used or seen the Sony Walkman. It was the “It” gadget in the 1990s that enabled the users to listen to their favourite songs from the likes of Wham, Michael Jackson, Madonna and more. It was a much simpler time when you just had to insert an audio cassette inside the Sony Walkman and hear the audio via a rather flimsy looking yet sturdy pair of headphones. The Discman then took over and then came the Apple iPod that could hold thousands of songs.

Sony has brought back the Walkman in a fresh avatar. This one is called Sony NW-A105 Android Walkman. This is unlike yesterday’s Walkman and as the name suggests run on an Android OS ecosystem. Built for people who just want the best resonance form a device and nothing else, it is for them. But it does make us wonder when iPod and other similar music players have been killed by the smartphone why is Sony bringing a stand-alone personal audio player now to the market. Maybe they want to play on the Nostalgia part or maybe there is a hidden message here.

Moving forward, let’s touch upon the technical specifications of the new Sony Walkman NW-A105. It comes with a 3.6-inch touch screen, has a battery life of 26 hours and runs on Android 9.0 Pie. The new Walkman supports Hi-Res audio with better than CD quality sound as told by the company. There is 16GB of internal storage inside with the option to expand it by 128GB using a microSD card. Bluetooth and NFC are also on board to connect it with an external audio source including wireless headphones. 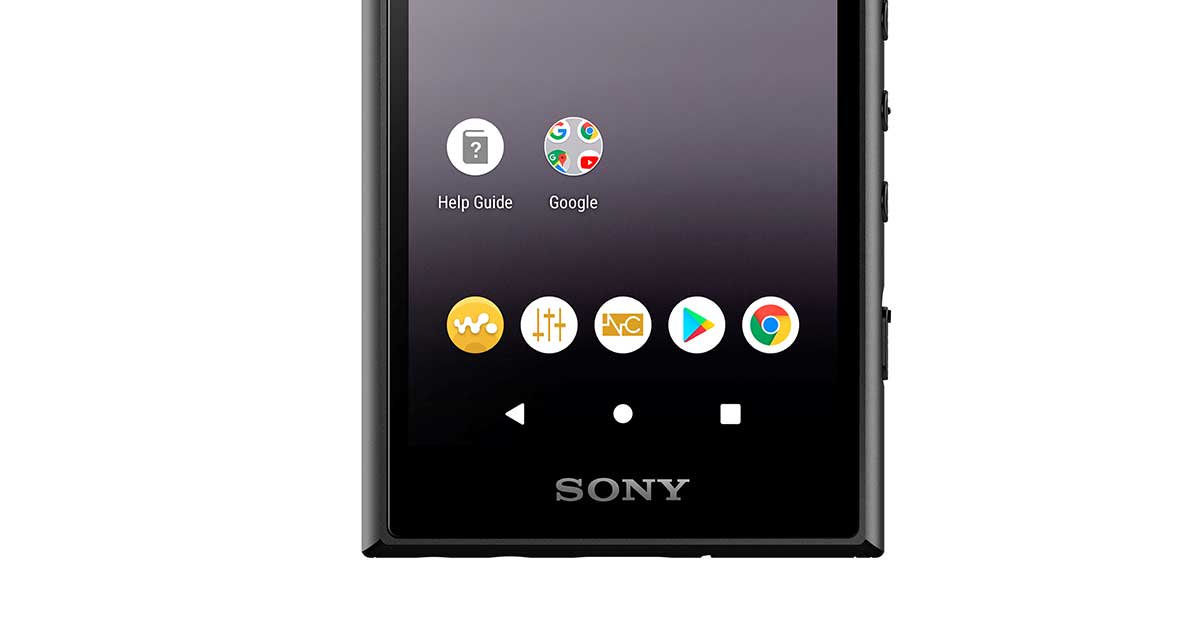 Wi-Fi is also there so that users can play their favourite track of the net. Sony Walkman NW-A105 supports USB Type-C charging and all popular audio formats such as MP3, FLAC and WAV are supported. One can also see a lot of buttons on its curved edge. These include playback buttons including play and pause, next track, volume up and down as well as the power button.

Coming to its price this smart device is definitely nowhere near the price bracket of the Walkman we used in the ’90s. The Sony Walkman NW-A105 is priced at Rs 23,990, will start selling in India on 24th January 2020. There is only one colour option on it, which black.

Gadget Bridge Bureauhttp://gadgetbridge.com
Facebook
Twitter
WhatsApp
Linkedin
ReddIt
Email
Previous article
Netflix braces up for streaming war, surpasses 167 million subscriber base
Next article
Microsoft Edge now has a new and improved version: Everything to know and how to install