The upcoming iPhone 12 line up camera set up is going to include large image sensors and sensor-shift image stabilisation: Report 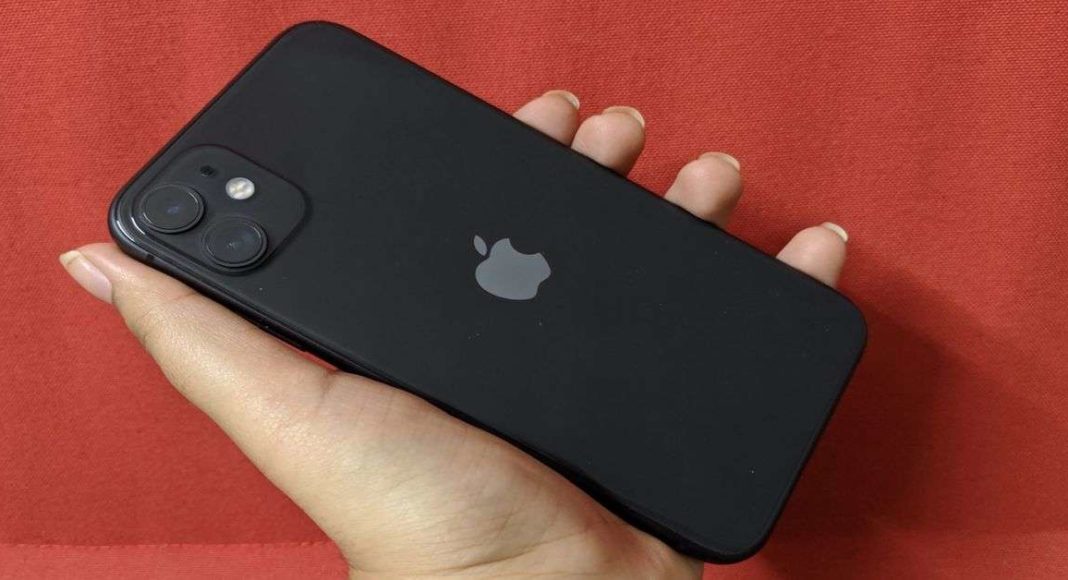 Recently we got to know that the new upcoming series of iPhone 12 is to get Time of Flight feature on its camera set up. Now Apple analyst, Ming Chi-Kuo has revealed something new about the upcoming series. According to a report Apple is going to bring major updates to camera systems such as sensor-shift image stabilisation, large image sensors as well as other new tech.

According to a new report by MaRumour which earlier reported the presence of ToF feature on the iPhone 12 now reports that the upcoming series might feature sensor-shift image stabilisation and is going to be expanded to three iPhone models by 2021. Moreover, there are going to be multiple rear camera improvements including large sensors to capture more light for better image quality.

Analyst Ming-Chi Kuo also noted that the sensor-shift technology could be brought to the Ultra Wide lens on future iPhones such as the 6.7-inch iPhone 12 models. Whereas the iPhone 11 Pro models might bring optical image stabilization for both photo and video, it will be accessible only while using the Wide or Telephoto lenses. The sensor-shift technology would be applicable to the camera sensor itself and not be dependent on any specific lens, the report stated.

As per Taiwanese industry publication, DigiTimes report has also supported the rumour by claiming that that the stabilization tech will be brought to iPhone models this year.

In addition to this Kuo has also predicted that one 2022 iPhone model will feature a periscope lens allowing 5x optical zoom or even 10X optical zoom. Presently the iPhone 11 models offer 2x optical zoom and 10x digital zoom. He further revealed that the periscope lens will be designed by Apple in partnership with Taiwanese supplier Genius Electronic Optical.

Previous reports suggest that Apple iPhone 12 Pro Max and iPhone 12 Pro is going to include Time of Flight (ToF) sensors. This feature has been spotted inside the iOS 14 code. The code also confirmed that iPhone 12 series will also include a wide-angle lens, an ultra-wide lens, and a telephoto lens which indicated that the coming line up will bring a quad rear camera set up.

Komila Singhhttp://www.gadgetbridge.com
Komila is one of the most spirited tech writers at Gadget Bridge. Always up for a new challenge, she is an expert at dissecting technology and getting to its core. She loves to tinker with new mobile phones, tablets and headphones.
Facebook
Twitter
WhatsApp
Linkedin
ReddIt
Email
Previous article
Apple introduces iOS and iPad0S 13.4: Know what’s in offer
Next article
Coronavirus impact: Now Xiaomi India pushed back the launch date of Mi 10 in India due to nationwide lockdown