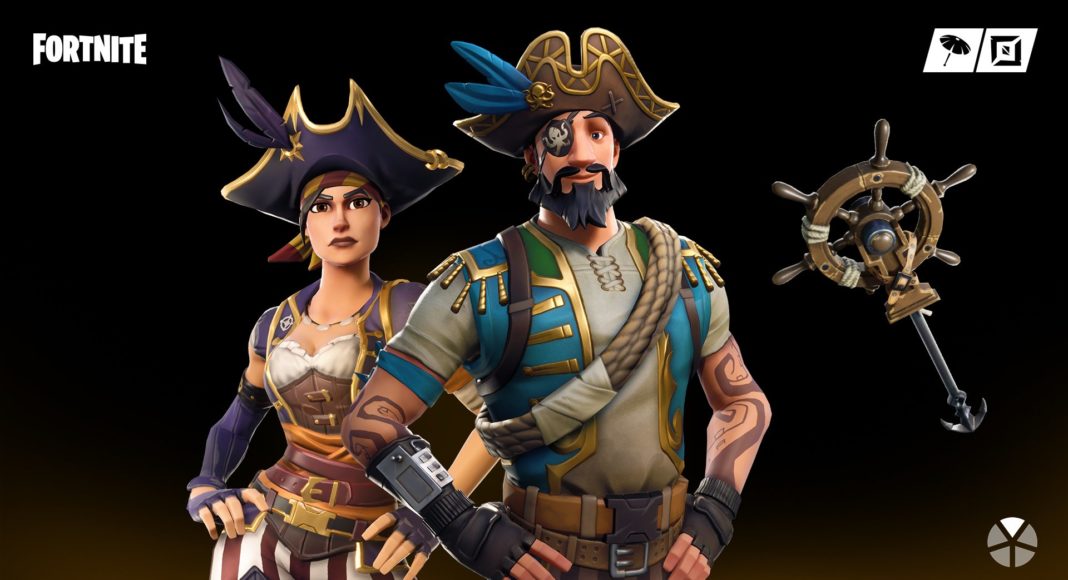 However, with great popularity comes great criticism. And in case of these battle royales, their immense popularity has also resulted in bans. Earlier, it was reported that Nepal became the first ever country to put a nationwide ban on PUBG. And now, the government of Iraq has followed the suit and banned two of the most-popular battle royale titles – Fortnite and PUBG.

According to the Iraqi government, they called the vote to ban the games because of their detrimental influence on the younger population of the country. According to Reuters, the ban was put on these games “due to the negative effects caused by some electronic games on the health, culture and security of the Iraqi society, including societal and moral threats to children and youth.”

Last week, Moqtada al-Sadr, a Shi’ite cleric and former head of the Mahdi Army militia warned that the battle royale shooter games like PUBG and Fortnite were addictive and unhealthy for the children and called on the government to ban the game. In a statement, al-Sadr wrote that, “What will you gain if you killed one or two people in PUBG? It is not a game for intelligence or a military game that provides you with the correct way to fight.”

The ban was received with negativity reactions from the public and the government received huge criticism. But the criticism wasn’t just because of the ban on the games but also because of the misplaced priorities of the Iraqi government. As the government in Iraq is the real issue and the country itself continues to suffer with sectarian violence, bad infrastructure and unstable politics. It was all of this combined that led to public’s anger. According to the people of Iraq, the government is not focusing on the real issue and rather it is addressing non-issues and it doesn’t anything for the welfare of the country.

Earlier, we saw the Nepal became the first country to put a nationwide ban on PUBG. And before that we saw that some cities in the Indian state of Gujarat had banned the game (PUBG). The police in those cities had even arrested some of the college going young adults for playing the game in public during the ban.

Aman Singhhttps://www.gadgetbridge.com/
Aman Kumar Singh has a Masters in Journalism and Mass Communication. He is a journalist, a photographer, a writer, a gamer, a movie addict and has a love for reading (everything). It’s his love of reading that has brought him knowledge in various fields including technology and gadgets. Talking about which, he loves to tweak and play with gadgets, new and old. And when he finds time, if he finds time, he can be seen playing video games or taking a new gadget for a test run.
Facebook
Twitter
WhatsApp
Linkedin
ReddIt
Email
Previous articleInstagram is considering to hide the like count on your photos: Report
Next articleGoogle sends 10 Pixel 3 units to a user instead of a refund: Report