HomeOther TechAppsTo combat the spread of misinformation, Twitter expands the feature to flag...

More users now get the option to flag a Tweet as “It’s misleading” after clicking on Report Tweet. 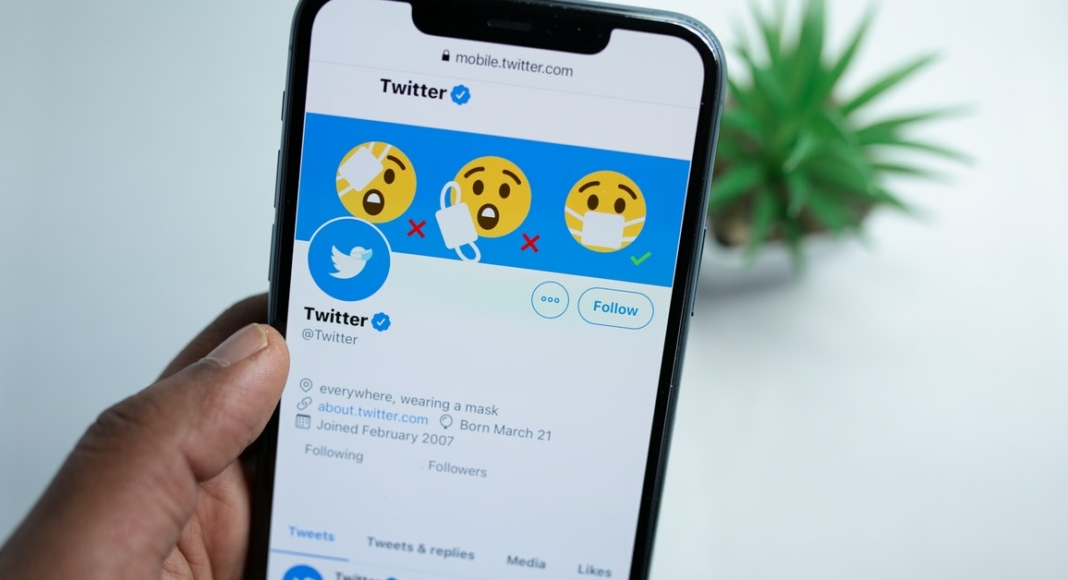 Twitter has expanded a new feature that allows users to detect content features that may include misinformation. This issue on the microblogging site is becoming worse since the outbreak. Earlier this feature was being tested and was accessible to limited regions but now it has been expanded to more countries allowing them to flag misleading content on its social media platform.

The feature to flag misleading content on Twitter was first introduced in early August last year. Earlier it was made available to users based in the US, South Korea and Australia.

“We’re testing a feature for you to report Tweets that seem misleading – as you see them. Starting today, some people in the US, South Korea, and Australia will find the option to flag a Tweet as “It’s misleading” after clicking on `Report Tweet’.

In a new development, the social media platform has included Brazil, Spain, and the Philippines to the list, therefore, expanding its reach to a better user experience.

Today we're expanding this test feature to folks tweeting from Brazil, Spain, or the Philippines. Till now we've received around 3M reports from you all, calling out Tweets that violate our policies & helping us understand new misinformation trends.

This feature is a part of Twitter’s project Birdwatch to combat misinformation on their platform. Although Twitter previously started adding labels and warnings about misinformation on the site. As part of the programme, participants make blogs identifying and refuting false information. Users outside of the pilot group will not be able to see their notes on Twitter at first, but they will be viewable on the Birdwatch website.

Twitter Vice President of Product Keith Coleman, then stated in its blog post, “Birdwatch allows people to identify information in Tweets they believe is misleading and write notes that provide informative context. We believe this approach has the potential to respond quickly when misleading information spreads, adding context that people trust and find valuable. Eventually, we aim to make notes visible directly on Tweets for the global Twitter audience, when there is consensus from a broad and diverse set of contributors.”

After selecting “report tweet,” certain users in the United States, South Korea, Australia, Brazil, Spain, and the Philippines would see a button that said, “it’s deceptive.” The user can then be more explicit, specifying that the incorrect tweet may contain misinformation on health, politics, or others.

At the time of the announcement, Twitter added, “We’re assessing if this is an effective approach so we’re starting small. We may not take action and cannot respond to each report in the experiment, but your input will help us identify trends so that we can improve the speed and scale of our broader misinformation work.”

Komila Singhhttp://www.gadgetbridge.com
Komila is one of the most spirited tech writers at Gadget Bridge. Always up for a new challenge, she is an expert at dissecting technology and getting to its core. She loves to tinker with new mobile phones, tablets and headphones.
Facebook
Twitter
WhatsApp
Linkedin
ReddIt
Email
Previous articleAmazon Great Republic Day Sale: iQoo unveils exciting offers on its smartphones
Next articleHow to Sign out/Log out of Prime Video on TV