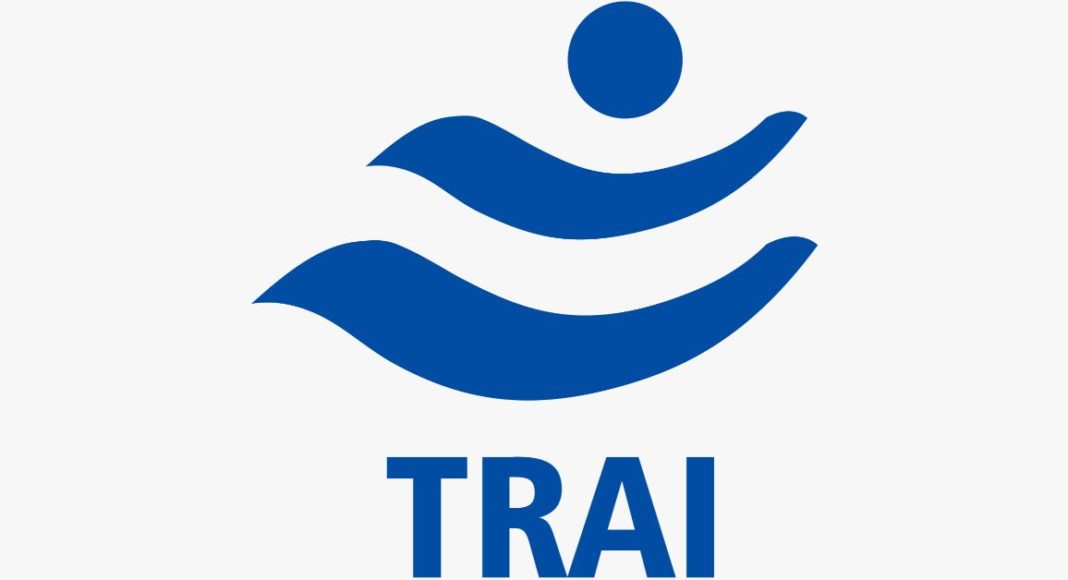 The Telecom Regulatory Authority of India (TRAI) has issued its new recommendations on  “Developing a Unified Numbering Plan for Fixed Line and Mobile Services” in order to augment the numbering resources for Fixed-line and mobile services in India. Which means from now on the users in the country have to prefix “0” before dialling a number from a landline or fixed-line connection.

“The total number of telephone subscribers in India stands at 1177.02 million with a tele-density of 87.45% at the end of January 2020. Resultantly, we find ourselves in a situation where we need to review the utilization of the numbering resources and make some policy decisions to ensure that adequate resources are available for sustainable growth of the telecommunication services,” TRAI stated.

From now on it is mandatory to prefix “0” before calling a regular mobile number from a fixed-line connection. At the moment both fixed line numbers and mobile numbers consist of 10 digits, excluding the country code. Calls within the local area are defined as local calls. In this open numbering system, 6 to 8 digits are required to be dialled for a local call from a fixed-line to another fixed line, but 10 digits (SDCA code+ Subscriber number) need to be dialled for national long distance calls with a dialling prefix ‘0’. In order to access a call from a landline to a mobile number now, you are required to prefix “0” even within a service area. It is important to note that this does not apply when you are dialling mobile to a landline, mobile to mobile or landline to landline.

Another big recommendation includes switching from 10 to 11 digits in case of regular mobile numbers. The allocation is done in batches of 10 MSC codes, which caters to 1 million subscribers.

“DoT has already allocated 13-digit numbers for M2M communication. It is also possible to 20 shift these data only connections (SIMs4 used for data cards, dongles and other devices used only for the Internet access) to 13-digit numbering series since these devices are not used for making PSTN voice calls. It is also possible to provide private-numbering series for these numbers by the cellular mobile operators (which is internal to their network). This will release some of the numbering resources blocked by the operators.” TRAI stated.

Komila Singhhttp://www.gadgetbridge.com
Komila is one of the most spirited tech writers at Gadget Bridge. Always up for a new challenge, she is an expert at dissecting technology and getting to its core. She loves to tinker with new mobile phones, tablets and headphones.
Facebook
Twitter
WhatsApp
Linkedin
ReddIt
Email
Previous articleFlipkart Days Sale is back with discounts on laptops, mobiles, electronics, and more
Next articleIndian Security researcher grabbed 75 lakhs for discovering a critical vulnerability in the Sign-in Apple account