HomeOther TechAppsTransferring all your WhatsApp Chats from iOS to Android could be possible...

Google’s Data Restore Tool will only work until the WhatsApp new chat migration feature is implemented. 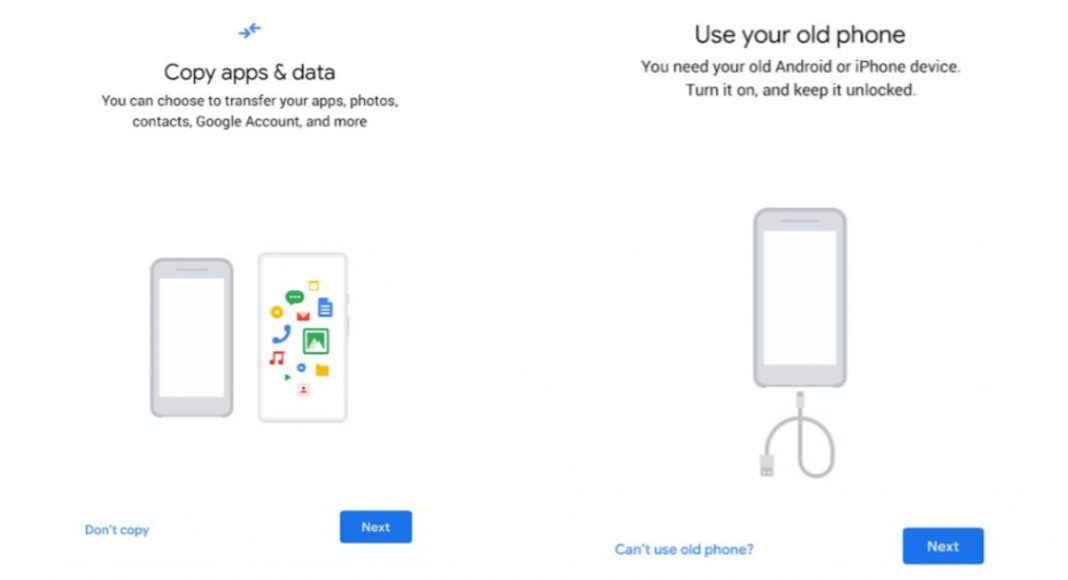 The Technology giant Google will make it easier for users to transfer their WhatsApp chats from iOS to Android devices. However, the app owned by Facebook is working on a new chat migration method that would require you to connect your devices with a cable. But soon it will be possible to transfer chats to a different phone using its new Data Restore Tool.

Google’s Data Restore Tool is basically a standalone application that was released on the Google Play store last week. It allows copying files from one Android to another or from iOS to Android. First spotted by 9to5Google the application comes with version 1.0.382048734 referring to copy WhatsApp Chats and history from iOS to Android device in its code.

The Data Restore Tool is said to use Android setup wizard to copy photos, apps, and files from one phone to another, including from iOS. As per the report, the tool will invoke users to Transfer WhatsApp chats then Scan the QR code with your iPhone to open WhatsApp, then tap Start, Keep your iPhone unlocked and WhatsApp open and Trouble scanning? On your iPhone, open WhatsApp, then go to Settings > Chats > Move Chats to Android. 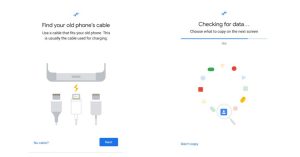 Note that Google’s Data Restore Tool will only work until the WhatsApp new chat migration feature is implemented. It is most likely to happen via a “Switch to Android” app that Google may release soon to the iOS App Store. As of now, there is no tool to switch from iOS to Android however Apple offers an app called Move to iOS on Google Play Store to allow migration from Android to iPhone.

Komila Singhhttp://www.gadgetbridge.com
Komila is one of the most spirited tech writers at Gadget Bridge. Always up for a new challenge, she is an expert at dissecting technology and getting to its core. She loves to tinker with new mobile phones, tablets and headphones.
Facebook
Twitter
WhatsApp
Linkedin
ReddIt
Email
Previous article5 Industries that Artificial Intelligence is Impacting in 2021
Next articleSuunto 9, Suunto 7, Suunto 5 smartwatches launched in India

Vipul Chandwani - Sep 26, 2021 0
Music is the way to express your emotions and feelings. Facebook developers thought why not add this feature to their social media platform as...