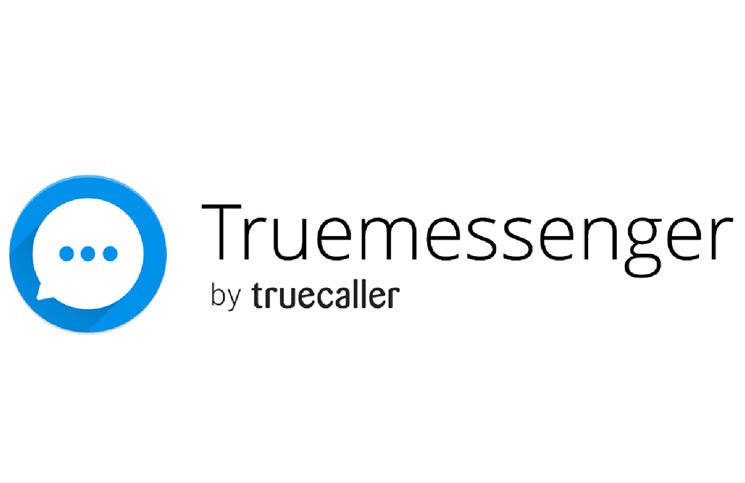 Truecaller have recently unveiled Truemessenger, which is a new way of sending short messages on the Android phone. Truemessenger makes SMS safer and adds context to user’s conversations, by allowing a user to put a name to a number on their SMS messages and automatically filter out spam.

Truemessenger has becomes a necessity in today’s communication arena. With the increasing amount of SMS spam, and unknown messages sent to private mobile phone numbers, Truemessenger puts a user in control of who they want to communicate with and keeps their inbox clean and free from unwanted messages.

Alan Mamedi, CEO & co-founder of Truecaller, said “Today’s messaging apps are under constant attack from spammers and surrounded by uncertainty, but when we communicate via email for instance, our email app shows you the sender’s name and filters out spam messages for you, but SMS has lacked these essential components – until today. With Truemessenger we’ve reimagined the SMS app experience by making it more social and putting control back into the users’ hands so they always know who they are communicating with.” He also stated “We know that spam calls and SMS are a major source of frustration for our users globally, and our users in India have been especially vocal in asking for a solution to this problem. Today, we begin our launch in India and are really excited to be able to offer Truemessenger into the Indian market to protect our users from spam, and help to streamline their communications. We look forward to subsequent launches globally in the near future.”

With Truemessenger, the community of users will be able to communicate effortlessly with anyone who has a mobile phone while keeping their inbox free from unknown numbers and spam.

With Truemessenger, a user can have:

Truemessenger is available on Android and is complementary to the Truecaller and Truedialer apps. One can also download it for free on any Android smartphones.

Sahiba Sethhttp://www.gadgetbridge.com
Sahiba Seth is a student, pursuing English (Hon) from Delhi University. She has been a trainer of HYTSE (Helping Youngsters To Speak English) in her school. She loves to interact with people and she is crazy about gadgets like mobiles and cameras. She likes to read and search about gadgets, and their features. She loves to stay in tune with the happenings of Hollywood and Bollywood. Also, she is passionate about reading novels and creative arts.
Facebook
Twitter
WhatsApp
Linkedin
ReddIt
Email
Previous article
Zen Ultrafone Sonic 1 budget Android smartphone launched at Rs 5,999
Next article
ASUS has brought another great graphics card in the form of Strix-GTX980TI to India