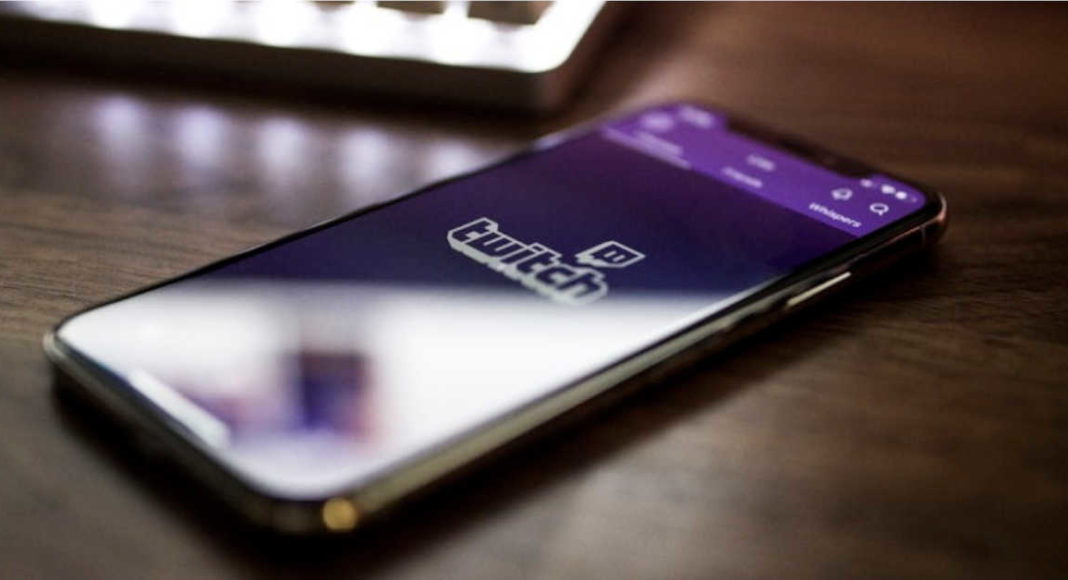 We have some good news for gamers! Gaming video streaming platform Twitch has announced today those who will subscribe to Twitch Prime will get a free year of Nintendo Switch Online service. We should mention that otherwise, the service costs $19.99.

However, you must know that Twitch is offering the service to subscribers in a two-stage process. Firstly, subscribers will be able to get a free membership for three months, and after sixty days, they will be able to get the next nine months. We assume that this has been done in order to ensure that people don’t sign up for a month, claim the entire year of Nintendo Switch Online service and then leave.

The deal is now open for both new and existing Switch Online subscribers. And those who have subscribed already will get extra months in their plan.

But there’s another thing that we should point out. Twitch Online is a part of Amazon Prime service, which costs $12.99 per month or $119 per year. So, it may not make too much sense if you pick the subscription just for the Switch Online service. This is even more valid because you will have to pay for at least two months to get an entire year of free service. However, if you pay for Amazon Prime already, then you don’t have to think about this.

Speaking of Switch Online, it comes with numerous benefits for Switch players. These include the ability to play games online, save various games on the cloud, and access to classic NES games and exclusive titles like Tetris 99.

According to Twitch, Amazon Prime subscribers can redeem their three-month subscription till September 28 and if they want to get their nine-month membership, they have until January 28, 2020, to do it.

In addition to this, the streaming service website has issued a warning saying that “Nintendo Switch Online membership will automatically convert to a 3-month membership for $7.99 unless automatic renewal is turned off any time up to 48 hours before the end of the initial 3-month membership.”

So before you claim your free service, you must check your renewal settings in order to avoid paying extra.

Just yesterday, Twitch also rolled out a new feature called Squad Streams on its platform that enables up to four Twitch streamers to go live simultaneously in one window. Using the feature, creators will also be able to boost the profile of smaller streamers on Twitch.