Twitch announces new Squad Stream feature: Here’s what it can do 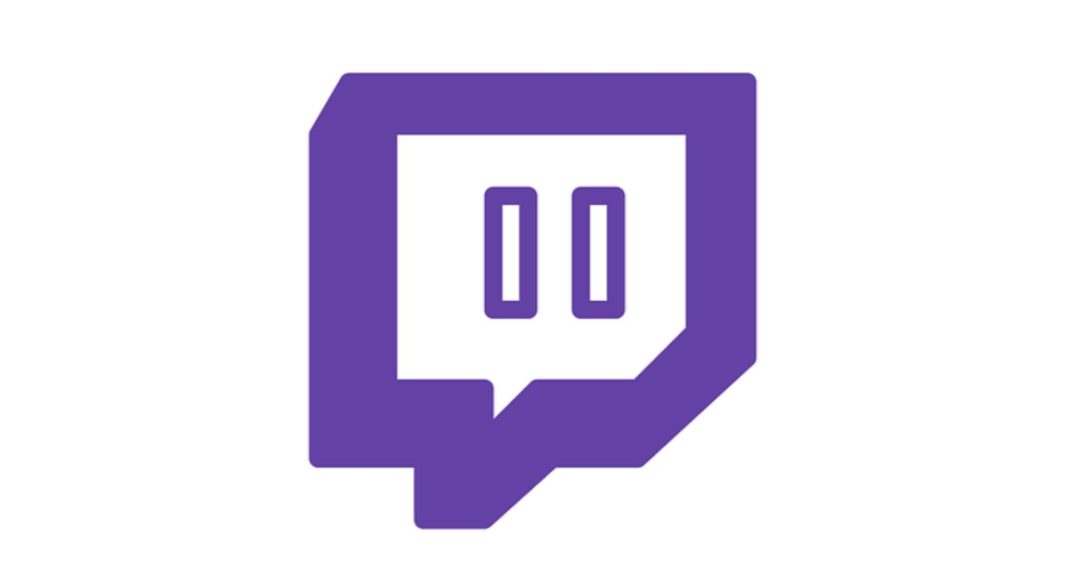 We have some news for gamers who use Twitch. The live streaming video platform for gamers has today announced a new feature that will help creators to boost the profile of smaller streamers on Twitch. The feature is called Squad Streams and it would also help streamers collaborate better with one another. In addition to this, using Squad Streams, up to four Twitch streamers will be able to go live simultaneously in one window.

Besides giving viewers the chance to watch the action from four different angles, the new feature will also let bigger channels the opportunity to host smaller creators and also share their screen with the audience at the same time.

Twitch‘s Squad Stream uses the discoverability features that are already there on the platform like raiding and hosting. We should mention that these features let large creators get others in the spotlight either by sending a wave of viewers to their channel or by mirroring someone’s stream to broadcast it to their followers if they are more in number.

According to Twitch’s vice president of creator experience, who wrote about the new feature on Medium, “streamers actively team up with other creators to benefit everyone in a channel.” He further added, “Creators can join forces right from the dashboard, stream content they wouldn’t normally stream, and grow their communities all at the same time. Viewers get more angles on the action, a way to support more of their favourite streamers with ease, and a chance to chat with several great communities at once — or join a new one.”

The video-streaming platform for gamers has touted the feature for being useful for everything ranging from tabletop streams to speed-running sessions. However, the feature will be the most useful to the more mainstream section on Twitch who spend their time watching team-based battle royale games like, Apex Legends, Fortnite and League of Legends.

The company has also posted some promotional streams to show the new feature to everyone and if you watch those, you would be able to see that Twitch has enlisted some popular streamers like Michael ‘Shroud’ Grzesiek and Imane ‘Pokimane’ Anys. While Grzesiek showed off how well the feature works for games like Apex Legends, Anys used it with League of Legends. The new Twitch feature will begin rolling out first with Partners, and Twitch Affiliates will follow.

Speaking more about the feature, Thieblot said, “Most streamers stream in 720p or above, so without video quality options, the squad viewing experience can be taxing since it would display up to four 720p+ streams at once. Our plan is to make Squad Stream available to Affiliates and all other streamers as we continue expanding our transcodes capacity.”