HomeNewsTwitter for desktop gets redesigned with some of the best features from...

Some testers had received the redesigned version of Twitter already. 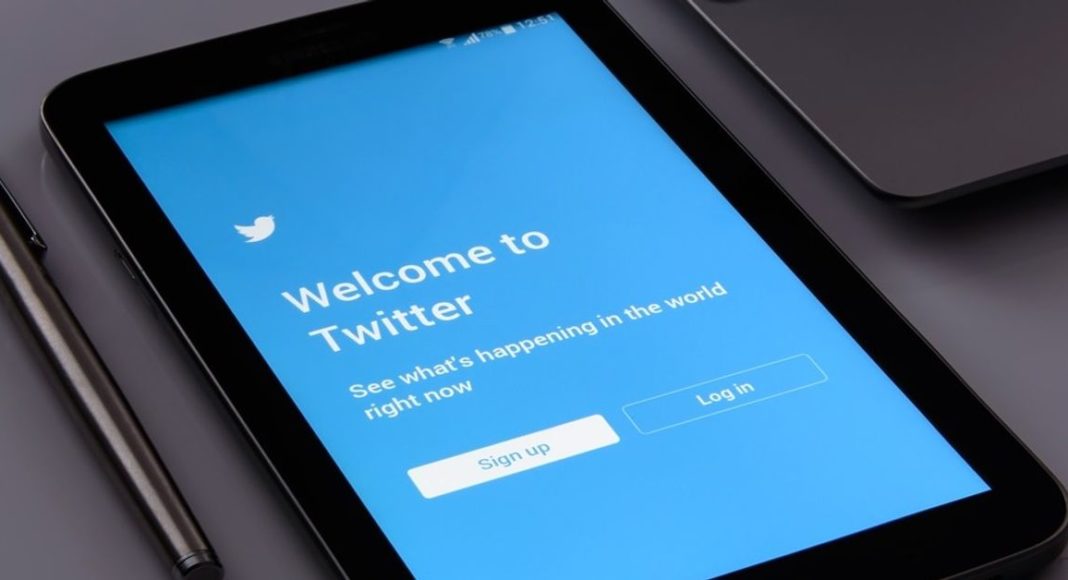 Micro-blogging platform Twitter has rolled out a new design on its desktop today. The redesigned platform now comes with more customization options and completely rearranges the navigation experience on Twitter. Actually, with the new redesign, the desktop version of Twitter looks a lot like the mobile app of the platform.

While some testers had been gradually receiving the redesigned version of Twitter for a few months, now the company will be making it available to everyone over the next few years. It is also worth pointing out that unlike previous redesigns, this one is not optional and all users will have to opt into it. A report in Mashable confirms this and adds that this time, there will be no legacy Twitter to fall back to.

Among the biggest changes that have been introduced include a navigation bar on the top left sidebar. This contains the bookmarks, lists and user’s profile. A new explore tab has also been added. According to Twitter, the company has brought over the new ‘Explore’ tab from its mobile app so that more live videos and personalized local trends can be featured.

The Direct Messages on the platform have also been revamped and now, they show conversations and messages sent by the user in the same window. In addition to this, the desktop experience of Twitter will also be getting different themes and colour schemes. These will also include more options for the Dark Mode. 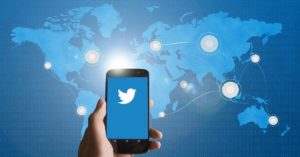 A number of other features from Twitter’s mobile app have now been made available on the desktop as well. For instance, the ‘Sparkle’ button on the home bar that lets users switch between the latest tweets instead of the top ones has also been added. With the side-navigation bar, it will also be easier for users to use multiple accounts and switch between them without having to log in and log out. While this has been available on the mobile app for long, it has finally come to the desktop too.

In an unrelated piece of news, Twitter is adding a new feature that will give users more control over which comments are visible in a conversation that has been started by them. The upcoming feature will be called ‘Hide Replies’. While the company was reported to be testing this feature for a long time, it has finally announced that it will be rolling it out to Twitter users in Canada soon.