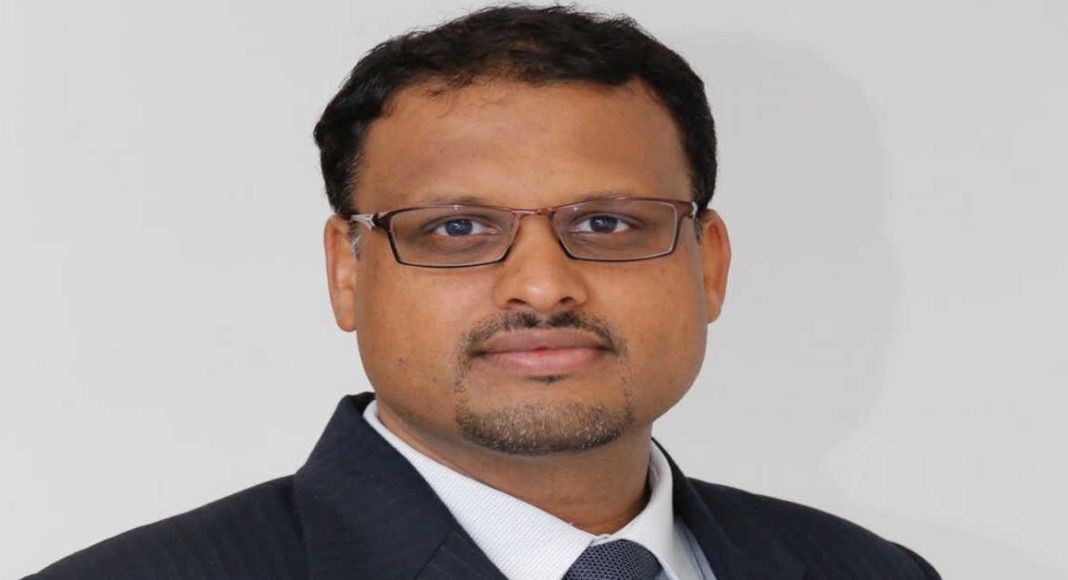 The Indian arm of microblogging website Twitter has appointed Manish Maheshwari, the former CEO of Network18 Digital, as the Managing Director for country operations. It is worth mentioning that the company has hired him nearly eight months after its Country Director Taranjeet Singh resigned from the post.

With the appointment of the new Managing Director, Twitter‘s Balaji Krish, who until now was handling the India operations of the company in the interim, will be going back to the company’s headquarters in San Francisco to resume his role as the Global Head of Revenue Strategy and Operations.

He will be joining Twitter India on April 29 and will oversee the company’s teams in New Delhi, Mumbai, and Bengaluru.

Speaking on the new appointment, Hari said, ” The future of India is digital-first and full of possibilities with the world’s largest youth population and soon, the world’s largest workforce. We are thrilled to have Manish join us at this important time to take our Indian business to the next level. He has a successful track record of building strong digital businesses and leading teams in India, extensive experience working at the intersection of media and technology sectors, and a deep understanding of Indian consumer trends over the past 20 years. Under his leadership, we will continue to invest in India to empower all elements of Indian society to have a public voice to be heard through Twitter.”

Excited to welcome Manish Maheshwari @manishm345 as our new Managing Director for @TwitterIndia. Manish is joining to lead our strategy and execution in India and accelerate audience and revenue growth in one of our top markets worldwide.

It is worth mentioning that prior to serving as the Managing Director of Network18, Maheshwari has held leadership roles at Flipkart, txtWeb, Intuit, McKinsey and P&G.

Thanks Maya! I feel incredibly honoured to be joining @TwitterIndia at this exciting time. India's future is digital and full of possibilities. With our amazing teams across the country, I’m bullish about the positive impact that we can have on all elements of Indian society. https://t.co/hscFSpe5cR

Talking about joining Twitter India, Manish Maheshwari said, “The future of India is digital-first and full of possibilities with the world’s largest youth population and soon, the world’s largest workforce. I’ve been a Twitter user for more than 10 years now and I’m excited to lead Twitter India now to greater heights in the country. With premium Indian content on the rise in multiple regions across the country, I believe we are scratching the surface of what’s possible with Twitter in India. With our amazing teams across India, I’m bullish about the overall impact that Twitter India can create in the country and the influence of India on our global platform.”