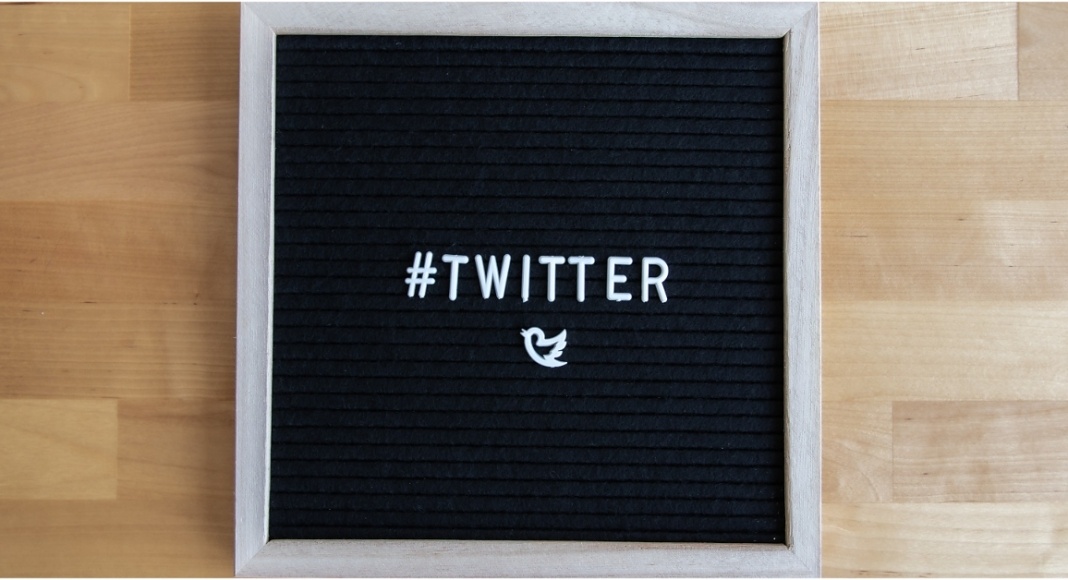 Twitter Notes, a tool that enables users to publish long-form content on the network is now live on the microblogging platform. It would enable users to share in-depth thoughts and elaborate on their ideas on the site.

As of now a select number of writers are participating in a test of Twitter’s Notes function. As with retweeting or quoting a tweet, notes let you share longer content with your followers. The best thing is that readers won’t be taken to a new platform when they open your notes because you can compose and publish them without ever leaving Twitter.

We’re testing a way to write longer on Twitter. pic.twitter.com/SnrS4Q6toX

This is an important feature considering writers and opinion makers use Twitter every day to offer their knowledge and suggestions on subjects that interest their audiences.

Because they will have a specific location where their followers can locate it, notes will help them do this more effectively and arrange their content better.

For those who are unaware, Twitter Write is used by writers to make notes. It shows up as a Note Card to preview the Note. Writers can change their Notes after they are published, unlike tweets. You can view the Note’s illustration, the author’s handle, and the Note’s title on the card.

In order to read the Note, one must click on the card. As we said earlier this feature is available to a few users on Twitter so if Twitter Notes is being tested in your region then you may see a writer’s Notes by clicking the Notes button on their Twitter profile on the web platform.

The 140-character tweet restriction on Twitter’s platform was raised to 280 characters previously. When the platform’s character limit was set at 280, the company also added threads to allow users to post longer messages. However, those tools haven’t yet aided users who want to publish in-depth content on the network.

Komila Singhhttp://www.gadgetbridge.com
Komila is one of the most spirited tech writers at Gadget Bridge. Always up for a new challenge, she is an expert at dissecting technology and getting to its core. She loves to tinker with new mobile phones, tablets and headphones.
Facebook
Twitter
WhatsApp
Linkedin
ReddIt
Email
Previous article
Nothing Phone 1 Specifications leaked, Snapdragon 778G+ SoC expected to power the phone
Next article
What Is Discord Nitro and should you buy it in 2022?