Twitter urges its user to update their Android app to the latest version, fixed the vulnerability within Twitter for Android 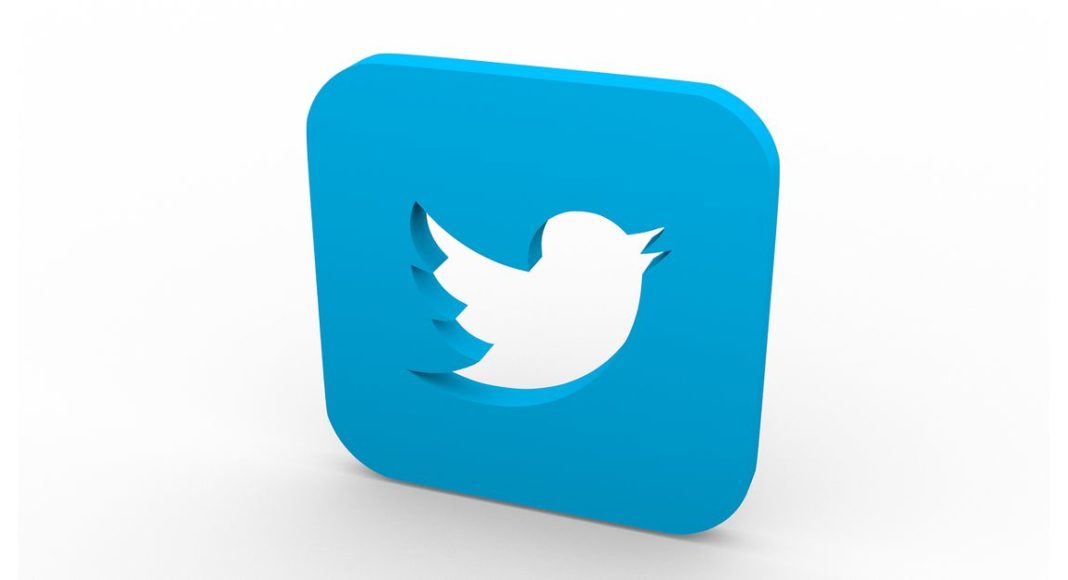 Microblogging website Twitter has fixed a vulnerability within its platform for Android that could allow a bad actor to see non-public account information or to control the user’s account such as send Tweets or Direct Messages. Only Android app users are affected however the issue did not impact Twitter for iOS

Twitter informed the users via blog post in which it said that “Prior to the fix, through a complicated process involving the insertion of malicious code into restricted storage areas of the Twitter app, it may have been possible for a bad actor to access information (e.g., Direct Messages, protected Tweets, location information) from the app. We don’t have evidence that malicious code was inserted in to the app or that this vulnerability was exploited, but we can’t be completely sure so we are taking extra caution.”

The company has already fixed this issue and is directly notifying it’s those users who could have been exposed to this vulnerability. The microblogging website is sending specific instructions to the users via the app or by email in order to keep them safe. The instruction varies based on what versions of Android and Twitter for Android people are using.

The company is asking its users to follow those instructions as soon as possible or still have confusion related to the instruction can simply update the app to the latest version of Twitter for Android.

“We’re sorry this happened and will keep working to keep your information secure on Twitter. You can reach out to our Office of Data Protection through this form to request information regarding your account security.”

Komila Singhhttp://www.gadgetbridge.com
Komila is one of the most spirited tech writers at Gadget Bridge. Always up for a new challenge, she is an expert at dissecting technology and getting to its core. She loves to tinker with new mobile phones, tablets and headphones.
Facebook
Twitter
WhatsApp
Linkedin
ReddIt
Email
Previous article
To fight with Google Android will Facebook create their own Custom OS next?
Next article
Realme confirmed to be working on a 108-megapixel smartphone